She's been working on the project for more than five years 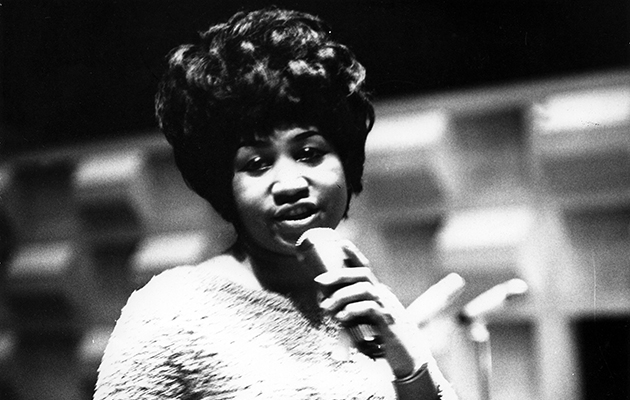 Aretha Franklin has confirmed that she is “ready to sign” a deal to allow a biopic to go ahead.

The project has been in development since at least 2011.

Speaking at her 74th birthday at New York’s Ritz-Carlton Hotel, she told AP, “Good news, we’re ready to sign for the movie.

‘We’ve agreed on all the key points. There’s very little left now (to negotiate), very little. They have given me creative control and that’s all I wanted.”

She will be working with Straight Outta Compton producer Scott Bernstein.

“I’ve talked to the person that is going to play me,” quotes People magazine. “I’m not going to say who I chose, but I’ve talked to her and she’s ready and I’m happy with her.”

Plans for a biopic date back to at least 2011, when Franklin announced she wanted Halle Berry to star. Jennifer Hudson is now reportedly being considered for the lead.