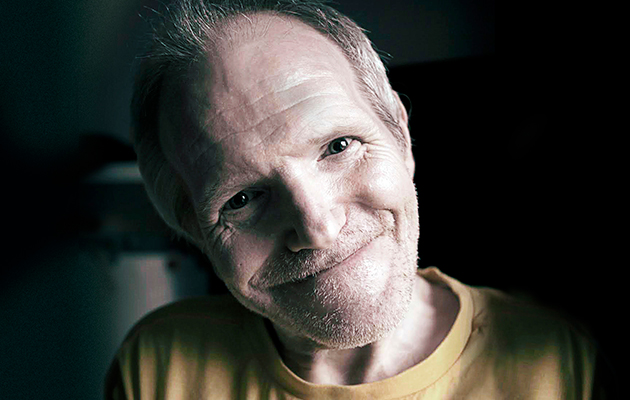 An appeal has been launched to fund medical treatment for Cardiacs’ singer, Tim Smith.

After suffering a cardiac arrest in 2008, Smith has been left him with severe brain damage and a condition called dystonia – a movement disorder that causes muscle spasms and contractions.

Due to funding shortfalls, Smith’s rehabilitation has been compromised and his friends and family are now looking to raise money to help with his recovery.

You can donate by clicking here.

Here’s a little more about what they’re hoping to achieve:

“A charity called the Raphael Hospital Group, run by Dr. Gerhardt Florschutz, has bought the facility Tim lives in and is able to provide him and his fellow patients with the input necessary to make progress. This, of course, comes at a price and while he waits to hear about the possibility of funding, vital time is being wasted. We want to raise £40,000 so that he can finally afford the care he has needed since the beginning of his illness.”

The goal of £40,000 has actually already been met, and the family are now aiming to raise £100,000 to fund Tim Smith’s healthcare costs for one year.