Antony and the Johnsons have announced plans to release their fifth album, 'Cut The World', on August 6. 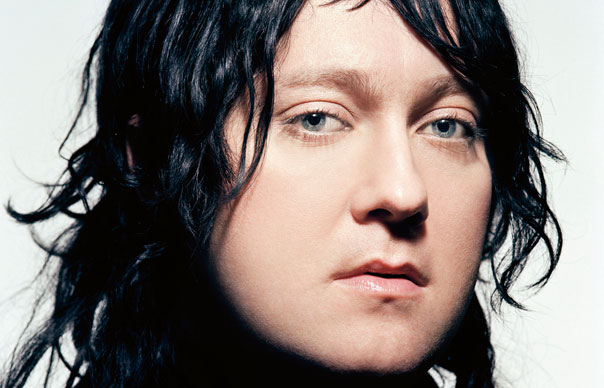 Antony and the Johnsons have announced plans to release their fifth album, ‘Cut The World’, on August 6.

The album is made up of live symphonic versions of tracks from the band’s previous four LPs – ‘Antony & the Johnsons’, ‘I Am A Bird Now’, ‘The Crying Light’ and ‘Swanlights’. It was recorded last year in Copenhagen with the Danish National Chamber Orchestra.

Brand new track ‘Cut The World’ is the only studio recorded song on the record. Scroll down to watch a video Antony Hegarty made for ‘Future Feminism’, a speech by Hegarty which is included on the record.

The ‘Cut The World’ tracklisting is:

Antony Hegarty is curating this year’s Meltdown festival at London’s Southbank Centre, which runs from August 1-12. This summer the event will see performances from the Cocteau Twins‘ Elizabeth Fraser, Diamanda Galás, Laurie Anderson, CocoRosie and Buffy Sainte-Marie while Marc Almond will present Marc and The Mambas’ Torment and Toreros.