Alice Cooper’s new album Detroit Stories will be released by EarMusic on February 21. It marks the 50th anniversary of Cooper’s relocation to his hometown of Detroit to record the band’s breakthrough album Love It To Death.

Detroit Stories is a celebration of that era, featuring various Motor City luminaries: Wayne Kramer (MC5 guitarist), Johnny “Bee” Badanjek (drummer for The Detroit Wheels), Paul Randolph (Detroit jazz and R&B bassist who’s worked with Amp Fiddler and Jazzanova) as well as the Motor City Horns and other local musicians. Bob Ezrin produces, just as he did for those early-’70s Alice Cooper albums.

“Detroit was Heavy Rock central then,” explains Cooper. “You’d play the Eastown and it would be Alice Cooper, Ted Nugent, The Stooges and The Who, for $4! The next weekend at the Grande it was MC5, Brownsville Station and Fleetwood Mac, or Savoy Brown or the Small Faces. You couldn’t be a soft-rock band or you’d get your ass kicked.”

“Los Angeles had its sound with The Doors, Love and Buffalo Springfield,” he continues, “San Francisco had the Grateful Dead and Jefferson Airplane. New York had The Rascals and The Velvet Underground. But Detroit was the epicentre for angry hard rock. After not fitting in anywhere in the US (musically or image wise) Detroit was the only place that recognised the Alice Cooper guitar driven, hard rock sound. Detroit seemed to be a haven for the outcasts. When they found out I was born in East Detroit… we were home.”

Detroit Stories includes covers of MC5’s “Sister Anne”, Bob Seger’s “East Side Story” and The Velvet Underground’s “Rock & Roll” via the 1971 version by Mitch Ryder & The Detroit Wheels. Check out the full tracklisting below and pre-order the album here. 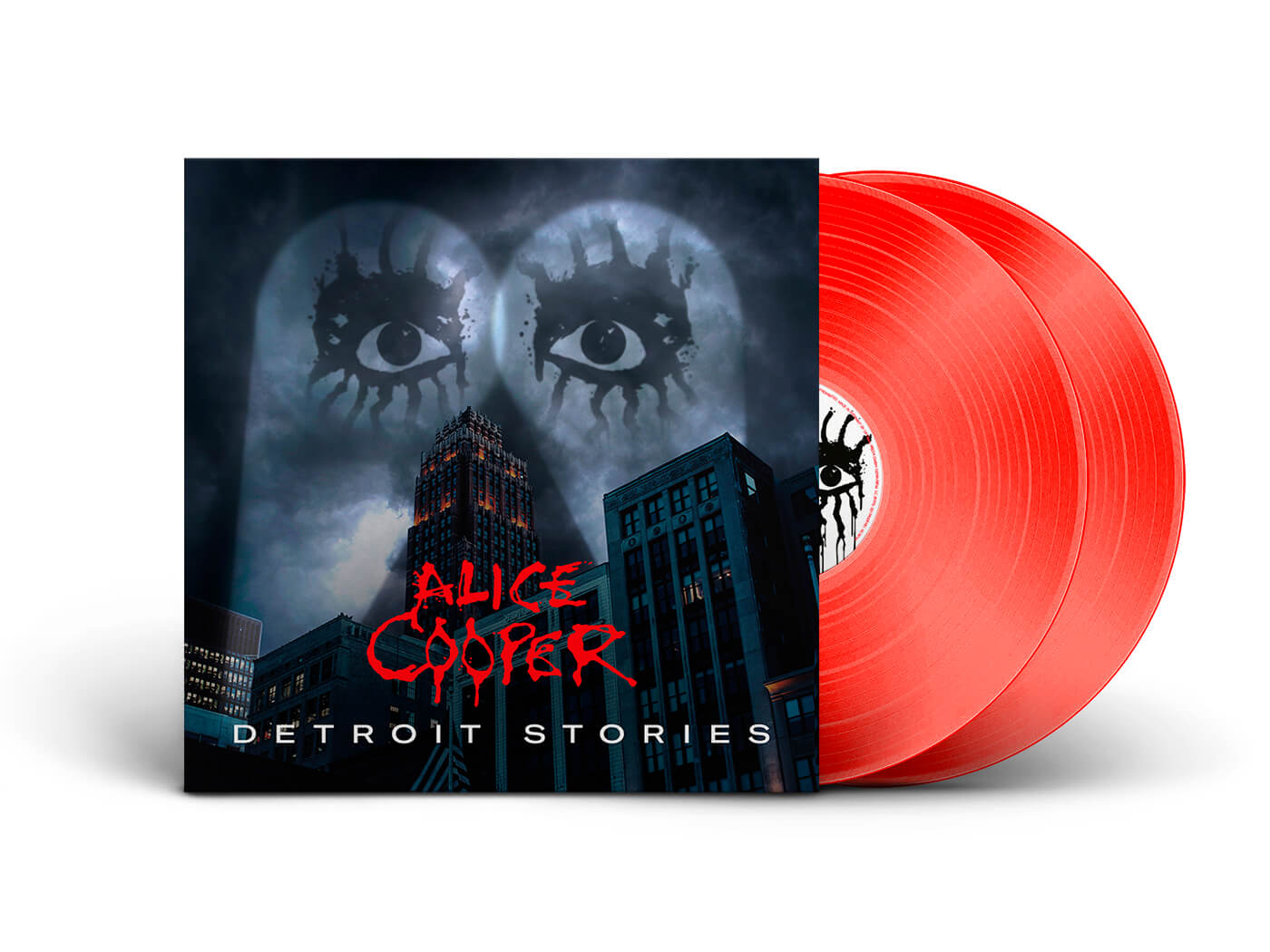