Al Green To Tour The UK 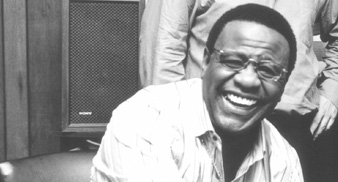 Al Green has announced he plans to tour the UK in October.

Green, known as ‘The Reverend’, released his new album Lay It Down last month, his first since 1975’s Al Green’s Greatest Hits.

Al Green retired from the music industry in 1976 to become a pastor of the Full Gospel Tabernacle in Memphis but re-emerged to work with producer by Ahmir “?uestlove” Thompson of the Roots on his latest record.

Tickets will go on sale on June 27, see www.ticketline.co.uk for more information.