'Gold Greatest Hits' returns to number one after 16 years 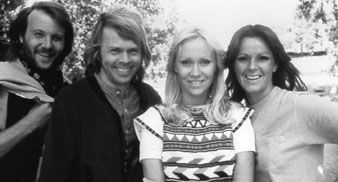 ABBA‘s ‘Gold: Greatest Hits’ collection, which was originally a UK album chart topper in 1992, has now returned to number one, making it the oldest album to do so in chart history.

Figures revealed by the Official Charts Company, show that ‘Gold’ has been number one five times since it’s original release 16 years ago (the last time being in 1999).

Gold is also the second album of ABBA songs to top the UK album charts in recent weeks. The soundtrack to new film based on the hit musical ‘Mamma Mia!’ was number one two weeks ago.