ABBA exhibition to open in London later this year 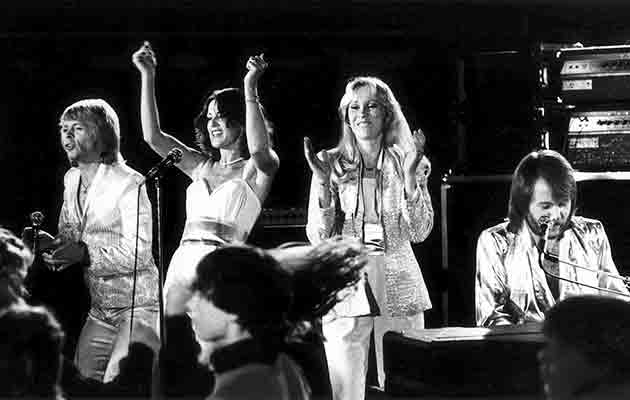 A new immersive exhibition celebrating the music of ABBA is set to open in London later this year.

The exhibition, which is set to open at the Southbank Centre in December, has been named ABBA: Super Troupers, and will contains items from the band’s private archives, including original costumes, handwritten notes and sketches, personal photographs, music and instruments, plus album artwork.

The exhibition will also recreate key sites in the band’s history, including the Polar recording studio in Stockholm, which will be filled with the band’s original instruments and handwritten lyrics.

Describing the exhibition, singer Björn Ulvaeus said: “Since our songs, which were written in the 70s, are still being played today it’s particularly interesting that the Southbank Centre exhibition is placing them in the temporal context in which they were created.

“We recorded ‘Mamma Mia’ in 1975. What happened that year in the UK and in the world? One thing is for certain – it seems unbelievably long ago!”

His bandmate, Frida Lyngstad, added: “We are so excited that the exhibition is taking place at the Southbank Centre, which is just a few short steps away from Waterloo.”

Abba: Super Troupers opens at the Southbank Centre from 14 December to 29 April 2018. Tickets are set to go on sale from Tuesday 4 July.