I don’t have any tattoos, for many reasons, but one of the best I can think of is that I don’t trust my aesthetic tastes to remain constant. I don’t feel confident that the art I like now will all, necessarily, be the same things that I like a few years down the line. 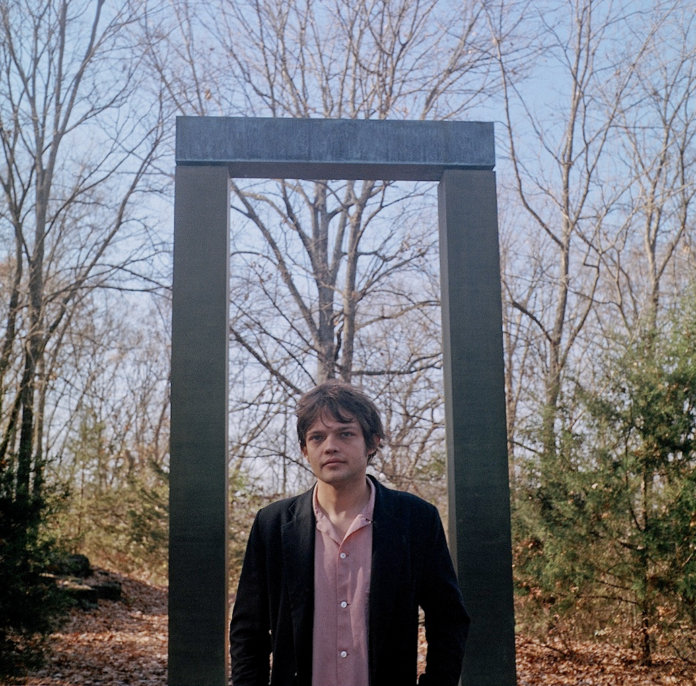 I don’t have any tattoos, for many reasons, but one of the best I can think of is that I don’t trust my aesthetic tastes to remain constant. I don’t feel confident that the art I like now will all, necessarily, be the same things that I like a few years down the line.

I was thinking about this the other day, reading a discussion on Twitter about the likelihood or otherwise of musical taste changing – “evolving” was a preferred choice of word – over time. Quite a few people were assertive about the consistency of their taste, but I’m not so confident, personally. One way, I think, that I can lose a degree of interest in certain kinds of music is if I overdose on them; that there’s a cycle of discovery, obsession, saturation and distraction. It doesn’t always mean that tastes change, exactly – though they always do, sometimes in barely-detectable ways – more that over-familiarity, fatigue and a subsequent shift in focus can occur.

I’ve wondered, these past months, whether this might be happening with regard to the sort of post-Takoma guitar soli jams that have been a big part of my listening for a few years now. But then a record comes along like this new William Tyler album, “Impossible Truth”, on Merge, which doesn’t just feel like a really satisfying and beautiful set, but one which also stretches the edges, a little, of the scene to which it notionally belongs.

Tyler, of course, has moved in wider circles than some of the Jack Rose associates usually caught up in this sound. He first came to light as a kind of discreet guitar prodigy in Lambchop, has backed up the likes of The Silver Jews and Will Oldham, and has ties with one of the people whose judgment on these sort of things I trust more than most, MC Taylor of Hiss Golden Messenger (Taylor has written a characteristically neat biog of Tyler on the latter’s website, www.williamtyler.net, which is well worth a visit). He also runs an interesting label out of Nashville – www.sebastianspeaks.com – which, among other things, reissued Vernon Wray’s great “Wasted”.

Anyhow, Tyler’s first solo album, “Behold The Spirit”, came out a couple of years ago on Tompkins Square and seemed pretty and skilful enough at the time, but was maybe one of those post-Takoma records that made me feel I wasn’t engaging with that sound quite as much as I had done. What really got to me was a version of one song from the album, “Oashpe”, that got reinvented as a crackling electric boogie for a seven-inch on Nashville’s Dead. Suddenly, it sounded like Tyler was taking his undoubted virtuosity to a wilder place; somewhere closer to the space inhabited by someone like Chris Forsyth, perhaps.

“Impossible Truth” confirms as much, and more. It’s an expansive psychedelic folk record inspired, from evidence on Tyler’s website, by a bunch of books that mostly seem to analyse an evolving American landscape (though there’s Barney Hoskyns’ fine canyons book, Hotel California, in there as well); a small bit of research makes Tom Vanderbilt’s “Survival City” look especially interesting.

If much comparable music feels somewhat introverted, meditative, Tyler’s work here feels correspondingly bigger; descriptive and dramatic, in an unostentatious way. Taylor says he “connects the dots between Sandy Bull, Richard Thompson, Bruce Langhorne and Reggie Young,” but there’s also a little Basho in there, and some more contemporary analogues to the way Tyler and his co-producer (and Lambchop bandmate) Mark Nevers subtly flesh out the sound into a roots baroque; a tracking pedal steel here, some bass notes added by brass there. As the gorgeous first track, “Country Of Illusion”, opens out, the last record I can recall that moved similarly might be Jim O’Rourke’s “Bad Timing”, while there are other fleeting moments – on “Hotel Catatonia”, maybe, or “Last Residents Of Westfall” – that share the ornate, sacred chime of David Pajo’s longform transfiguration of “Turn, Turn, Turn”.

In fact, a good part of this terrific record feels less like an exploratory folk session, more like a virtuoso guitarist and arranger using the tools of a folk musician to reconsider and deconstruct rock music: or maybe it’s just the spectral echoes of “Paint It, Black” on “Geography Of Nowhere”?… Have a listen to “Cadillac Desert”, anyway, and let me know what you think.