The making of the classic TV series 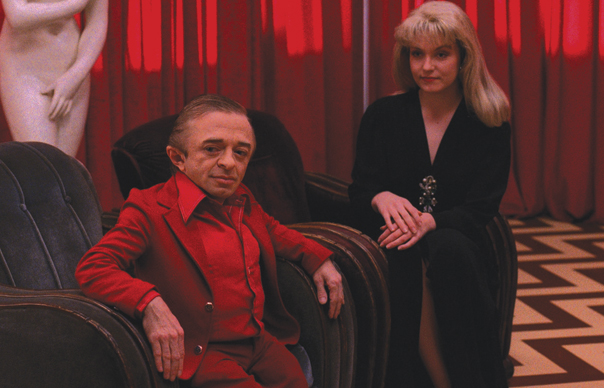 Just as the release date has finally been confirmed for the brand new series of Twin Peaks, we return to where it all began. In this feature from our April 2010 issue (Take 155), where the show’s creators David Lynch and Mark Frost, and actors including Kyle MacLachlan, Ray Wise and Grace Zabriskie revisit one of the strangest and most enthralling TV shows of all time. “I was still in love with that whole world,” says Lynch. Words: Marc Spitz

“I had zero interest in doing a TV show. I have never really been into TV. I initially thought it was a terrible idea,” says David Lynch, 64, but still somehow blessed with a pinched, boyish voice. “I had an agent who was more of a TV agent, and he started talking to me about doing a show.”

In spring 1986, Lynch’s agent, Tony Krantz, might not have been alone in thinking his client needed a change of direction. Following the cult success of 1977’s Eraserhead, and an Oscar nomination for The Elephant Man in 1980, Lynch’s Hollywood career had stumbled. He’d turned down a chance to helm Return Of The Jedi for George Lucas, then attempted to start his own sci-fi franchise with Dune, only for the film to be one of the biggest bombs of the 1980s. Now, he’d returned to more personal work with the small-scale movie, Blue Velvet, which had just been sent out to film festivals, and was by no means a guaranteed hit. Consequently, Krantz suggested a sit-down with another of his clients, writer Mark Frost, a veteran of cop show Hill Street Blues. Over a series of meetings in vintage LA coffee shop Dupars, Frost and Lynch developed a genuine friendship.

“We both loved cherry and blueberry pie,” Frost recalls. “Maybe that’s where the pie and coffee mythology started.”

First, the pair discussed an adaptation of Goddess, Anthony Summers’ biography of Marilyn Monroe which exposed the actress’ involvement with the Kennedys and the underworld. Next, they completed an original screenplay entitled One Saliva Bubble. The latter was just about to go into production, with Steve Martin and Martin Short as its stars, when producer Dino De Laurentiis’ company lost financing.

“It was a ridiculous comedy, set in a small town in Kansas,” says Frost. “A doomsday machine bathes a community in a strange form of radiation that causes every one to switch identities. We had a great time writing it, which probably led us to say, ‘Let’s try this other thing…’”