After raving about the new Alasdair Roberts and White Fence albums on the past few lists, I’m pleased to have some tracks from them this week, along with really excellent new arrivals from Kevin Morby and Ryley Walker. 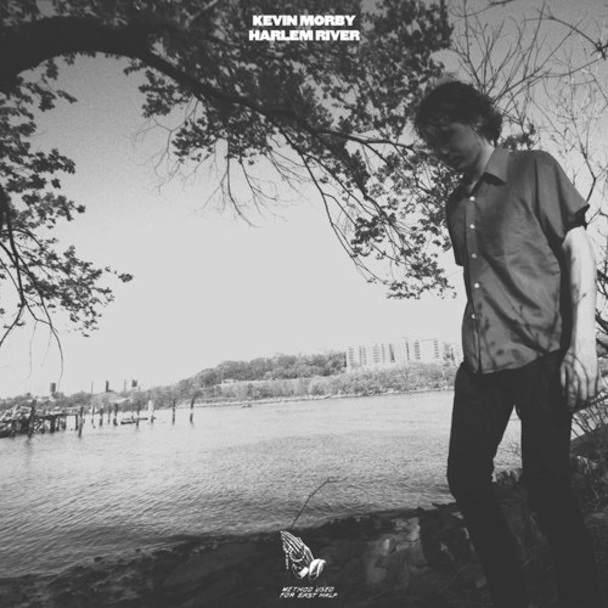 After raving about the new Alasdair Roberts and White Fence albums on the past few lists, I’m pleased to have some tracks from them this week, along with really excellent new arrivals from Kevin Morby and Ryley Walker.

Morby plays in Woods, and you can hear Cate Le Bon with him on the track below (White Fence’s Tim Presley also figures on the album). Walker, meanwhile, is an associate of Daniel Bachman who’s had a few strong Tim Buckley comparisons thrown at him in the last day or so. Not inaccurately, it turns out; if I’d been told “The West Wind” was one of those great lost records from 1971, I’d have totally fallen for it.

Couple more things to flag up, that I don’t have links to share as yet: the Steve Gunn & Mike Gangloff jam recalls the most elevated and accessible bits of Pelt and is tremendous, and Duane Pitre’s pristine live rendering of one of my favourite 2012 albums is almost the equal of the original. Incoming in the next few days, too, should be the follow-up to one of my most played albums of the last decade: the new album by Suarasama, a devotional folk group from Sumatra who I can never recommend enough.

Right at the bottom of the list, I’ve included the title track of their last album, and would really encourage you to give it a go before playing anything else here. Yesterday I posted my top 50 albums of all time. If I were compiling a chart of my favourite songs, “Fajar Di Atas Awan” would be very close to the top. Let me know what you think…

5 Trampolene –Under The Strobe Light (Mi7)

11 Peter Walker – Has Anybody Seen Our Freedoms? (Delmore)