18 key records played in the Uncut office this past week… 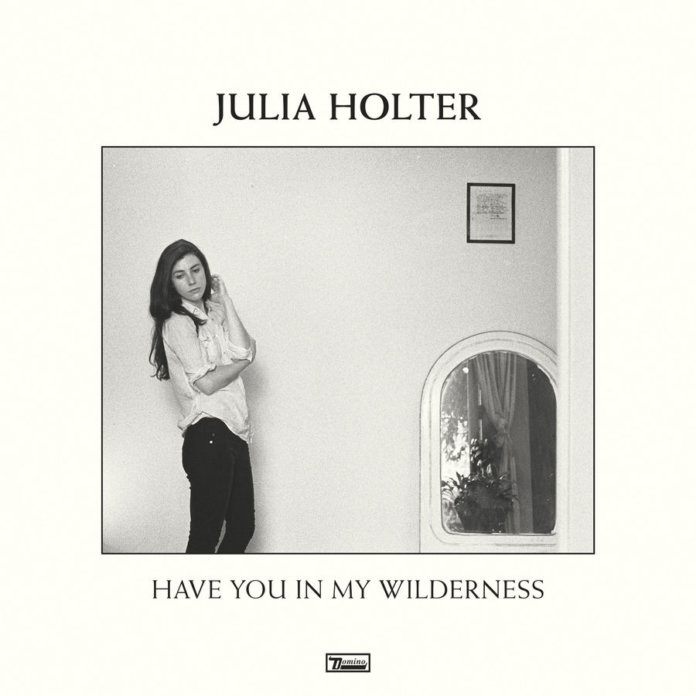 One of the several hundred things I didn’t manage to mention in my Grateful Dead feature this week was the role played by Neal Casal in Fare Thee Well, as composer of interval music which felt beamed in from the middle of a particularly serpentine jam at the Fillmore circa 1968.

Before witnessing the excellence of Trey Anastasio in action, Casal was my dark horse pick as Garcia sub for these shows, chiefly thanks to his work in the Chris Robinson Brotherhood – the one band I’ve encountered, these past few years, who seem to most effectively channel the possibilities presented by the Dead. A few weeks ago, I also came across this amazing set by Phil Lesh And Friends featuring Casal; a Fare Thee Well Pre-Compression warm-up, with a focus on the same heavy ’60s repertoire that dominated Night One in Santa Clara.

By some serendipitous karma, just as I was finishing my Dead piece, a new album prominently featuring Casal turned up at the office. “Pacific Surf Line” is by a band called Gospelbeach that features the Beachwood Sparks’ Brent Rademaker alongside Casal, and it’s a knowing but hugely enjoyable attempt to cut a vintage path between Topanga Canyon and Marin County.

You can find a Gospelbeach track below, along with plenty more music from what has been an unusually great week: the wild mercury return of Robert Forster, a genuine personal hero for upwards of 30 years now; this week’s James Elkington appearance, this time in cahoots with Nathan Salsburg (wait ’til you hear their mind-blowing Takomised take on the Smiths’ “Reel Around The Fountain”); a brilliant find by Numerophon, in the shape of the Elyse Weinberg album from ’69, produced by David Briggs and featuring some deep contributions from Neil Young; and last but definitely not least, the Julia Holter album, which I’ve been dying to mention for weeks, and which may well end up as one of the key albums of 2015. Dig in…

The History Of Rock – a brand new monthly magazine from the makers of Uncut – is now on sale in the UK. Click here for more details.

4 The Edge Of Daybreak – Eyes Of Love (Numero Group)

17 Joan Shelley – Over And Even (No Quarter)

18 Julia Holter – Have You in My Wilderness (Domino)