Tanya Donelly on her favourite albums: “I never recovered from seeing Kate Bush”

The founder of Throwing Muses, The Breeders and Belly  on the records that validated her “inner goth romantic” 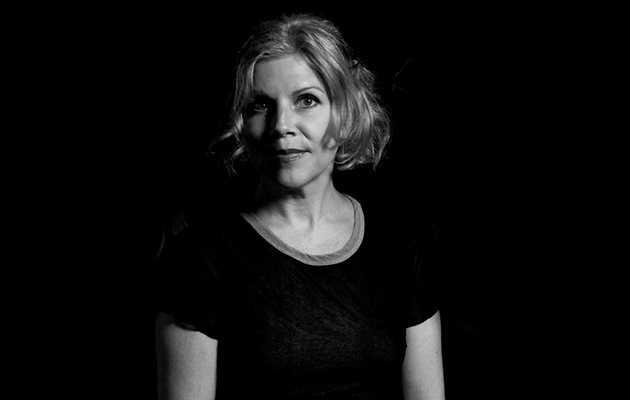 This is the first album I remember recognising as a connected body of songs. When I was three years old, I thought these songs were fairy tales and assumed my parents were playing the album for my benefit. We could hear the whole recording on vinyl at home, but our VW Bug had an eight-track player with a broken speaker, so we only got half the instrumentation and sometimes only backing vocals. Both versions, partial and full, sounded equally great to me. I’m not one to choose a favourite Beatles album, but this one has a special place, being my first real album memory.

This was introduced to me by a boyfriend  of my mum’s, and I fell in love with the story and the vibe immediately. I also loved the movie, and this was my soundtrack for at least a solid year of childhood. When Tom Gorman and I started hanging out a lot pre-Belly, this album came up one night and we discovered that this boyfriend of my mother’s was also a friend of the Gorman folks and had introduced the Gorman kids to this music also, which led to us covering “Think About Your Troubles” as a B-side – my favourite one.

This was the first album that I ever bought with money that I’d earned myself, and to this day it’s still one of my smartest and best purchases. The joy and subtextual giddy middle-finger at the heart of this album was a revelation, and I still put this on to pull myself out of a funk, or to celebrate something, or to dance with my kids. The sounds are great, and the songs are pearls – I love each of these women individually, I love this album, I love The Go-Go’s.

Kate Bush
The Kick Inside
1978

Oh God, where to start? My first sighting of Kate Bush was on Saturday Night Live performing “Them Heavy People” – my sister Kristin was with me and I remember saying something like, “What is she doing?” or “What is happening right now?”, or something along those lines. I felt like everything that was musically possible expanded for me in those three minutes. Honestly, I never recovered from it! Kate validated my inner goth romantic, and I am still head over heels for her. Hounds Of Love is another one of my most-loved albums.