Although I’m currently watching films due for release in July – which will take us over halfway through 2013 – I’m conscious that there’s a lot of great stuff still to come during the rest of the year. 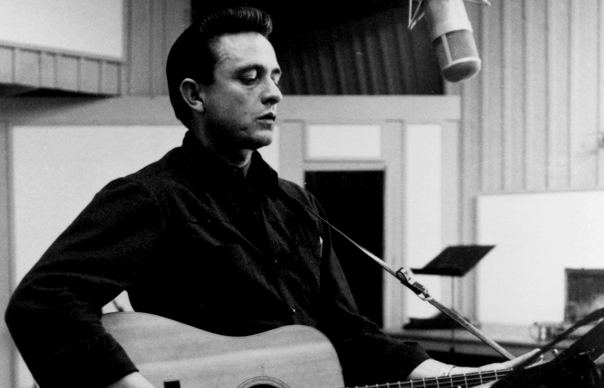 Although I’m currently watching films due for release in July – which will take us over halfway through 2013 – I’m conscious that there’s a lot of great stuff still to come during the rest of the year.

Here, then, are 13 films coming up through the rest of 2013 that I’m looking forward to. There’s a couple of caveats, though. First, I’ve steered clear of blockbusters – they get enough coverage elsewhere – and second, I’ve only gone for films that currently have a trailer and a confirmed 2013 UK release date.

That means that the Cormac McCarthy-scripted The Councelor is out of the running, because there’s no trailer yet, while recent successes at the Cannes Film Festival like Alexander Payne’s Nebraska and Jim Jarmusch’s Only Lovers Left Alive are also out because they don’t have a release date yet in this country. And before you ask, the Coen brothers’ Inside Llewyn Davis is scheduled for January 2014.

Something of a return to form for Sofia Coppola, apparently, after the relative disappointment of Somewhere. Emma Watson heads up a cast of celeb-obsessed kids who break into the houses of famous C-listers including Paris Hilton and Lindsay Lohan.

A Field In England
Opens July 5

A psychedelic period drama from Sightseers director Ben Wheatley, where a trio of deserters from the English Civil War find themselves under the spell of a scheming alchemist. Some bad mushrooms come into play, closely followed by madness and terror.

My Father And The Man In Black
Opens July 12

Saul Holiff was Johnny Cash’s manager from 1958 to the mid-Seventies. He committed suicide in 2005, leaving his estranged son Jonathan with a storage unit full of letters, audio-tapes, documents and memorabilia of Saul’s time with Cash. Here, Jonathan pieces together his father’s life and career.

Origin stories are traditionally the last gasp of creative ennui: a step back, in the absence of new ideas. We’re hoping though that Monsters University – a look at Mike and Sulley during their years in academia – will buck the trend.

A fans eye point of view of the Boss, compiled by director Baillie Walsh (and producer Ridley Scott) from footage submitted by Springsteen aficionados from round the world.

While I’m reluctant to report too much on the views of other journalists, this new collaboration from Drive director Nicolas Winding Refn and star Ryan Gosling divided the critics at Cannes. As with Drive, this appears to be a genre pic with arthouse pretensions, with drug smuggler Gosling and his mum – Kristin Scott Thomas – killing people in Bangkok.

I’ve decided to include one reissue in this list: Michael Cimino’s 1980 Western, unfairly dismissed down the years, but worth seeing in its full glory at least once. A majestic, hugely ambitious film, the scale of which is only really understood on the big screen. This is part of nationwide reissue.

“On air. Under siege. Out of chat?” announces the poster for the forthcoming Partridge movie, in which the North Norfolk Digital DJ is embroiled in a hostage situation. A quick skim of the IMDB reveals the return of Simon Greenall as Michael, the Geordie Travel Tavern handyman, and Felicity Montagu as Lynn, Alan’s PA. Hurrah!

After the success of 2010’s Senna, Ron Howard steps in to the Formula 1 pit to direct this biopic about the rivalry between James Hunt (Chris Hemsworth) and Niki Lauda (Daniel Brühl), scripted by Peter Morgan.

We gave you a sneak peak of this in the current issue of Uncut, and come October you can finally see this solid documentary about the landmark recordings made in Alabama, with great contributions from the Stones, Aretha, Gregg Allman, Wilson Pickett and – of course – Bono.

OK, we couldn’t completely ignore all of this year’s blockbusters. This is certainly one we’re looking forward to. Will Ferrell and co return for more broadcast news hi-jinks. The original was so prescient about the inanities of rolling news, we hope for more good stuff here.