With Glastonbury building up to its grand blow-out finale, now is the time to tick off the traditional Sunday evening checklist. 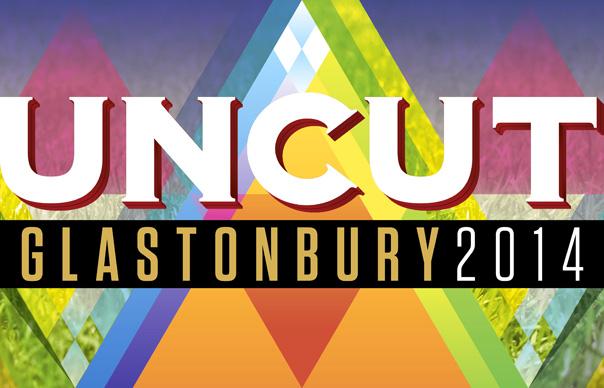 With Glastonbury building up to its grand blow-out finale, now is the time to tick off the traditional Sunday evening checklist.

Dolly Parton has already triumphed in the crowd-pleasing afternoon slot. Over the next few hours, it’s a surefire bet Michael Eavis will declare this festival to be the best ever. Just like he does every year. Later, as Kasabian thunder to the end of their headline set, it is equally certain some disgruntled backstage veteran will grumble that Glastonbury is not the anarcho-hippie utopia it used to be in the 1970s, 1980s or 1990s. The choice of decade generally depends on when the speaker turned 20 and took drugs for the first time.

As a Glastonbury veteran of some 25 years, I can safely confirm this is bollocks. As it happens, this weekend marks 20 years since the TV cameras first began turning the festival into a mainstream pop-culture event. For golden-age nostalgists, this truly was the jump-the-shark turning point when a righteous eco-hippie gathering sold its soul to commerce and fashion. An arguable point, but one that seems to contradict Glastonbury’s enduring commitment to charity causes and political messages, not to mention its highly unusual resistance to major corporate branding. Of course it has changed over the decades, but it still feels like no other festival anywhere.

Another key point that becomes abundantly clear wandering the far-flung fields where TV cameras rarely roam is that all those Glastonbury golden ages are still here, running in parallel to the main event. Here you will find bicycle-powered launderettes, nappy recycling stations, anti-fracking protest camps, crystal-gazing mystics and much more. Behind one cluster of trees, 1980s New Age travellers spill from graffiti-covered buses. Behind another, early 1990s rave survivors get totally spannered to vintage acid trance. Old Glastonburys never die, they just move to their own field.

In these faraway meadows you also stumble across the hippie-rock icons of yesteryear. At 81, Yoko Ono must be the oldest performer here, but still one of the most vital as she fights to keep the 1960s avant-garde aesthetic alive. Playing the Park Stage with the Plastic Ono Band, Yoko reads poems and blessings between discordant howls, screeches and drones. It is close to unlistenable at times, but easily the most exhilarating and experimental noise-rock performance of the weekend. Respect is due.

Another veteran band soldiering on despite losing a key member three decades ago, The Wailers gather a huge crowd to the West Holts Stage on the festival’s eastern fringes. Essentially a tribute act to their younger selves, their jaunty set is mostly composed of Bob Marley classics, easy-listening reggae vibrations slightly marred by excessive pub-rock guitar. But the beaming stoners, the groovy pensioners and the dancing toddlers are all here in force, a tribal gathering of Glastonbury in all its past, present and future incarnations.

“Are you ready for some more roots and culture?” Aston “Family Man” Barrett asks the heaving crowd. It’s a rhetorical question. My dear chap, we were born ready.
Stephen Dalton