Bob Dylan, Morrissey, Bruce Springsteen, Ian Dury in new issue of Uncut, plus the 1960s in music and movies

Bob Dylan’s on the cover of the new Uncut, which goes on sale tomorrow, July 31. The occasion? The release of The Bootleg Series, Volume 10 – Another Self Portrait (1969 – 1971) a typically fascinating glimpse behind the curtain of the Nashville Skyline, Self Portrait and New Morning sessions. 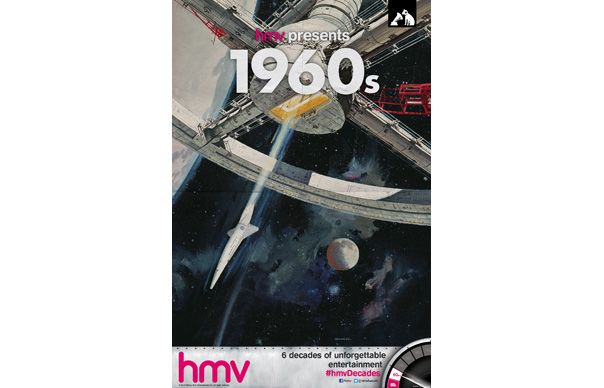 Bob Dylan’s on the cover of the new Uncut, which goes on sale tomorrow, July 31. The occasion? The release of The Bootleg Series, Volume 10 – Another Self Portrait (1969 – 1971) a typically fascinating glimpse behind the curtain of the Nashville Skyline, Self Portrait and New Morning sessions.

In our exclusive cover story, Allan examines the latest revelations from the Dylan archive, while Damien Love speaks to the main players in the Self Portrait story – from musicians David Bromberg, Al Kooper and Charlie McCoy to the Bootleg Series’ restoration wizard Steve Berkowitz, and Greil Marcus, who’s had 40 years now to mull on his original review: “What is this shit?” To bring things crashing into the present day, Low’s Alan Sparhawk reviews Dylan live as his current AmericanaramA tour reaches the Zimmerman family hometown of Duluth, Minnesota.

Elsewhere in the issue, we celebrate Morrissey’s 25 years as a solo artist, as his key collaborators on that tremendous run of albums from Viva Hate to Vauxhall And I reveal all about his working practices. Stephen Street, Mike Joyce, Vini Reilly, Steve Lillywhite and many others tell Rob Hughes about wrestling in corridors, hearty vegetarian meals and dancing round the studio to – of all things – “Ride On Time” by Black Box. Meanwhile, Sharon O’Connell hooks up with Caitlin Rose in Nashville, John Robinson gets to grips with the splendidly digressive yarn that is the Canned Heat story, and Graeme Thomson celebrates the career highs of Harry Nilsson – with help from Van Dyke Parks, Bobby Keys and Peter Frampton. And then there’s Armando Iannucci on Alan Partridge, Chris Morris and Veep in this month’s An Audience With…, The Flaming Lips celebrate a decade of “Do You Realize??” in our Making Of… feature, and Los Lobos – hot off their amazing run of shows supporting Neil Young and Crazy Horse – talk us through their best records in Album By Album.

In Instant Karma!, we preview Ian Dury’s upcoming art exhibition, examine the terrific new documentary Springsteen & I and celebrate the imminent return of Linda Thompson. The mighty Rocket From The Crypt return and Julianna Barwick is our new artist of the month. Our predictably busy reviews pages include The Civil Wars – which includes an exclusive interview with Joy Williams from the band – Pond, Julian Cope, Booker T, Ty Segall and Julia Halter as well as reissues from Sly & The Family Stone, The Clash, Marc Bolan and the Allman Brothers Band. Jim Jarmusch’s Neil Young tour film Year Of The Horse finally makes it onto DVD, films include Alan Partridge: Alpha Papa and we review Beck, the Rolling Stones and Frank Ocean live.

I’d normally stop there, but I should also let you know about a special promotional feature we have produced in association with hmv, celebrating six decades of music and films. Last week, Allan put together a playlist his favourite albums and films from the 1950s. This week, it’s the turn of the 1960s. I’ll get out of the way now and let the clips do their work. Have a great week!

James Brown
Live at The Apollo
1963

The Jimi Hendrix Experience
Are You Experienced
1967

The Byrds
Sweetheart of the Rodeo
1968


The Rolling Stones
Let It Bleed
1969

The Good, The Bad And The Ugly
Sergio Leone
1966