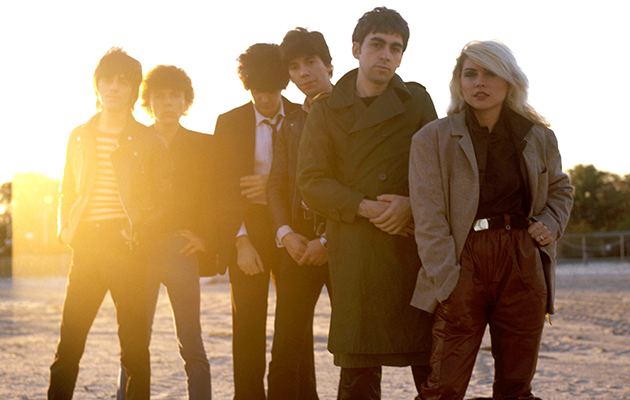 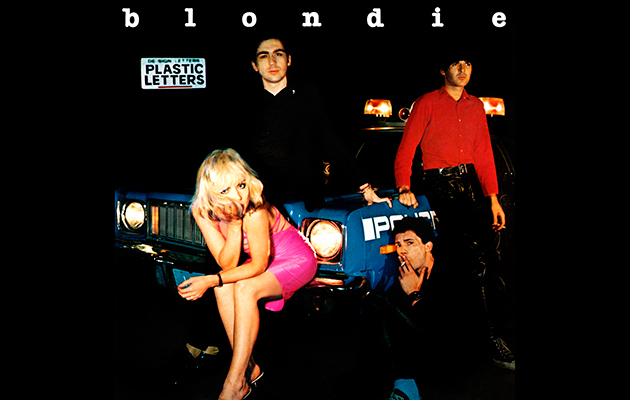 If it were possible to identify a film that best sums up New York during the mid-Seventies, then according to Chris Stein Taxi Driver is that film. “All of the tensions and dark glamour of the time are there,” he explains. “In the film, there’s a lot of references to the split between uptown – the world of that candidate, Palantine – and the downtown scene that Travis is inhabiting, which is extreme. Those extremes were there. We always heard that Jackie Kennedy showed up at CBGB’s.” Taxi Driver was released in February 1976; with Blondie’s self-titled debut album following later that year in December. “We played in Central Park on New Year’s Eve, outdoors in the snow,” laughs Burke. “I remember we had a heater blowing on stage. We were basically taking anything we could get at that point.”

Craig Leon recalls the band worked up around 40 tracks during sessions. “They were all really good writers,” he confirms. “A lot of the stuff from the later albums was accumulated for the first album. ‘Heart Of Glass’ used to be called ‘Disco Song’. It was basically their take on starting a song on the riff from ‘Kung Fu Fighting’ and mutating it.”

The follow-up, Plastic Letters, “felt more like a continuation,” according to Burke, although Harry claims she found the departure of Gary Valentine during the sessions “stressful. We were struggling so hard to create an identity, we would really get attached to one another. There was a closeness that came out of some weird inexperience and desperation to achieve something. You would really form very hard bonds.”

“It was all so fast, the whole early Blondie period,” adds Stein. “It’s hard for me to be objective about it because it was just this rush. I don’t think there was ever a moment that Debbie and me said to each other ‘What’s going on?’ We were always just ploughing ahead.”

“We were on a roll, so there was no reason for us to stop,” acknowledges Harry. “There were a lot of pressures, but that’s to be expected – you’re only as good as your latest product. So we had to beat ourselves.”

The point at which Blondie’s career begins to expand beyond the compressed and interactive CBGB’s scene can be traced to conversations between learned colleagues. While the band were working on Plastic Letters, Blondie’s manager – Peter C Leeds, who had previously managed Wind In The Willows – worked to extricate the band from a deal with Private Stock, who released their debut album, and sign them with Chrysalis. “That’s what turned everything around for us,” confirms Harry. Although “low men on the totem pole”, according to Harry, nevertheless Chrysalis saw an opportunity to establish Blondie on an international platform. Released in February 1978, Plastic Letters gave the band two Top 10 singles in the UK: “(I’m Always Touched By Your) Presence, Dear”, written by departed guitarist Gary Valentine, and a cover of a Randy And The Rainbows song, “Denis”.

“We weren’t like the rest of the New York bands,” insists Harry. “We weren’t like the Heartbreakers or Television or the Ramones. We were Blondie so we had to have this other element, which was very poppy. That’s probably why we were accepted more in the UK. There were more girls in bands.”

But who to accompany them onto this next level of success? Although Clem Burke confesses his “ideal producers for that era were Bjorn and Benny”, a meeting was arranged with Phil Spector – the architect of so many of their beloved records – to discuss a potential collaboration. “We went to his house and he was weird,” says Stein. “He was working on a Leonard Cohen album and he took us into his music room. He said ‘Let me play this for you.’ He played us this track which was so distorted and fuzzy. One of the guys from the record company whispered in my ear, ironically, ‘If you play your cards right you could sound like that too.’ So that was pretty much it for Phil Spector.”