Welcome to the new Uncut: the Rolling Stones and our New-School Blues CD

Co-stars Siouxsie & The Banshees, Courtney Barnett, the Replacements and more 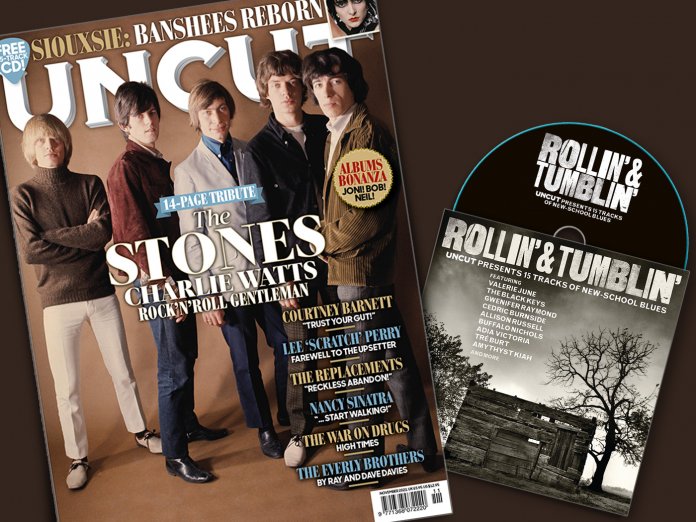 I’ve been thinking a lot recently about Martin Scorsese’s concert film, Shine A Light, and what it said (and still says) about the Rolling Stones.

Armed with a multitude of cameras, Scorsese followed the Stones around the stage of New York’s Beacon Theatre in 2008, rubbing up close to the band as they played for close to two hours. For anyone who’s seen the Stones in a field or arena – distant figures on a tiny stage – Scorsese’s film was revelatory for its proximity to the band as they spiritedly went about their business. Critically, though, in its intimacy and detail, Shine A Light was a fascinating portrait of how a band can grow old.

In contrast to the Peter Panisms of Jagger, Richards and Wood, Scorsese gave us the orderly pragmatism of Charlie, donning his fleece at the end (as he did at every Stones show I saw). At the time of Scorsese’s film, Charlie was 67 years old, playing just as brilliantly as he had done for the previous 50 years. A YouTube clip of the band’s performance of “Jumpin’ Jack Flash” at the Beacon, taken solely from the camera trained on Charlie, shows you just how great he was. Conspicuously, the film also radiated a genuine, heartening joy among the four Stones, serving as a powerful elegy to an enduring friendship and a shared calling.

All these things, of course, have taken on an added poignancy in the last few weeks. While the future of the Stones remains unclear beyond their upcoming tour dates, join us as we celebrate the life and work of the incomparable Charlie Watts. The heartbeat of the Stones, and so much more besides.

Elsewhere in the issue, you’ll also find Siouxsie & The Banshees, Courtney Barnett, Lee ‘Scratch’ Perry, the Replacements, Nancy Sinatra, the War On Drugs, the Everly Brothers, Ethan Miller, Emmylou Harris and more. Our free CD rounds up 15 new-school blues artists – including Cedric Burnside, Adia Victoria, Buffalo Nichols, Valerie June and Odetta Hartman – who are finding fresh things to say with this most venerable of genres. Who knows, even noted old-school blues aficionados the Stones might approve?

It’s a busy month – write to us at the usual address letters@uncut.co.uk and let us know what you think.

Finally, subscribers will receive an exclusive cover this month. This beautiful tribute to Charlie. 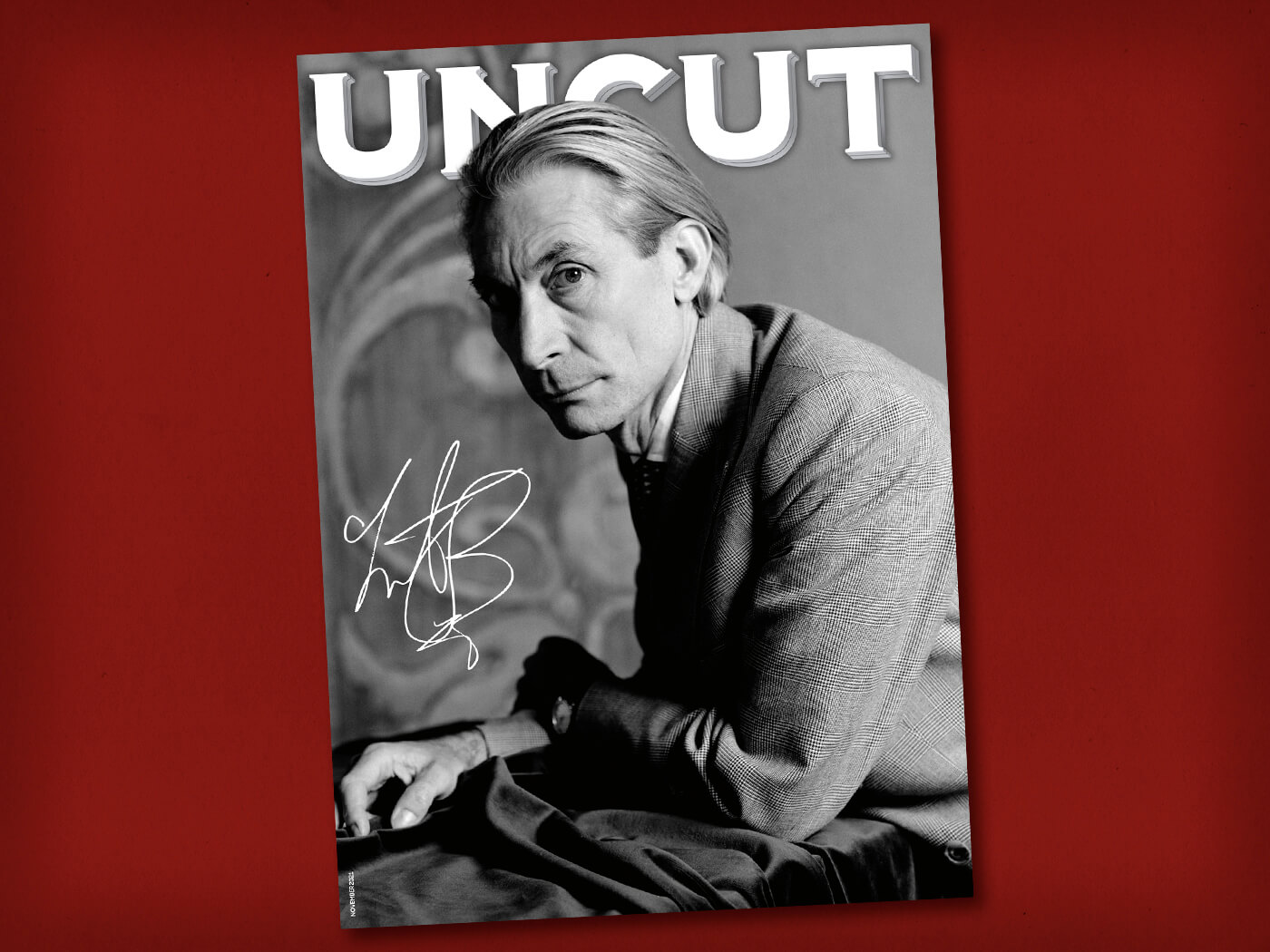