All the hits, as they happened, on the Uncut office stereo 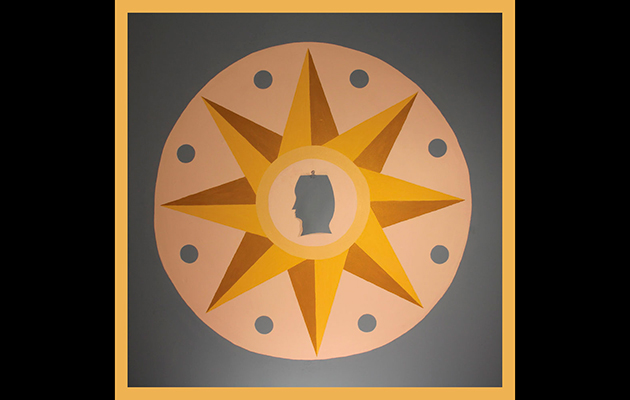 Apologies for the delay getting a new Playlist up – it’s been a busy couple of weeks. But I think there’s a lot here that will make the wait more worthwhile. Luluc are fast becoming an office favourite – for fans of Low and Cowboy Junkies – while elsewhere there’s equally strong work from relative newcomers Daniel Bachman, Julia Daugherty and Sarah Louise. Some returning favourites – Disclosure, Andre 3000 and former Japan drummer Steve Jansen – too.

Just leaves me time for one shameless plug for the new issue of Uncut, which is in shops now – you can read all about it here.

10.
CHRISTINE AND THE QUEENS
“Girlfriend” [feat Dâm-Funk]
(Because Music)