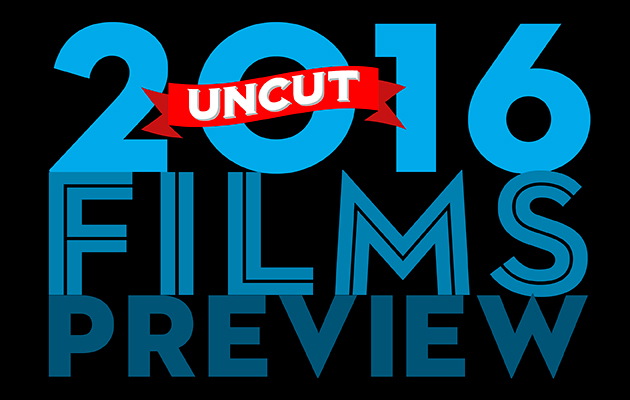 Planning for the year ahead in film is admittedly a dicey business. A great trailer does not necessarily make a good film, of course. As with previous preview lists, I’ve tried to avoid the big studio superhero films – of which there are several coming – and focus instead on the films that I suspect may have greater resonance with Uncut readers.

So, we welcome back some familiar faces – John Hillcoat, the Coens bothers, Ben Wheatley, Richard Linklater – and look forward, too, to the directorial debut of Don Cheadle, who has also found time to star in a much-anticipated Miles Davies biopic. There’s comedy, sci-fi, thrillers and also gripping political reportage (or, well, that’s perhaps stretching it: Liz Lemon in Kabul, anyone?).

Of course, as this is restricted to films with trailers, sadly I can’t include Martin Scorsese‘s Silence, Todd Solondz‘ Wiener-Dog or Kenneth Lonergan’s Manchester By The Sea. Looking through the forthcoming listings, though, I notice this curious inclusion to the November 2016 schedule: Untitled WB Event Film 1. Now what on earth could it be?

Everybody Wants Some
Directed by: Richard Linklater
Opens May 13