Flailing 'tapestry of illusion' from one of modern cinema's godfathers; Francis Ford Coppola 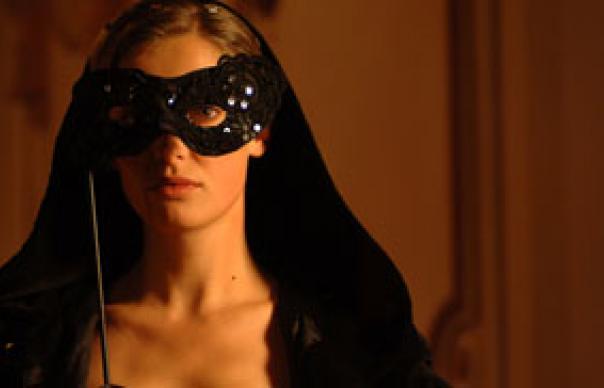 Coppola‘s first film since The Rainmaker a decade ago is impressive in ambition if muddled in execution. Based on a novella by Romanian philosopher Mircea Eliade, it’s a complex story dealing with the flows of time and inner consciousness. Coppola bathes the philosophising in a golden glow, almost selling the hapless narrative confusion.

In Bucharest in 1938, Dominic (Roth), seventy, is struck by lightning as he plans suicide. Miraculously, he survives, decades younger. He speaks multiple languages and has a malicious doppelganger (also Roth, battling hard). After a tumble with a sexy Nazi spy, he’s fleeing the Gestapo. In Geneva, he meets the double of his long-lost love. She is now struck by lightning, and starts speaking in tongues.

This is great for Dominic’s study of the origins of language, but disturbing for the romance, as she ages furiously. The pair rush through India, then Malta. As affairs end sadly, in 1969, we’re told that much of the above was but a dream. There’s even a “rosebud” motif.

Coppola has likened the concept to a Twilight Zone episode, but this is infinitely more overwrought. While it’s awfully confusing, it’s at least a refusal to go quietly, from an erstwhile genius. Think: “Hey Marty, I liked Kundun”.