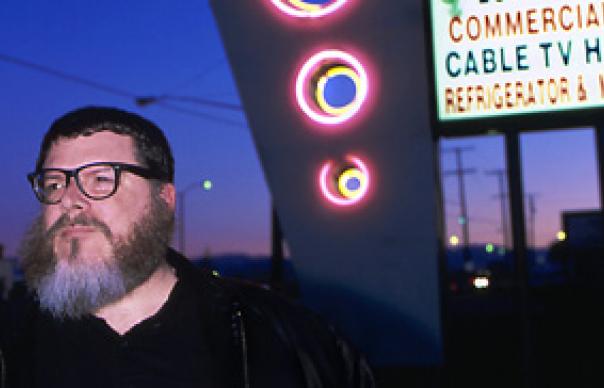 Longtime Willard Grant fans may have found their last album, 2006’s Let It Roll, something of a shock. Out went much of the artful gothic-folk they’d been distilling since their early days in Boston in the mid-‘90s. In came loud guitars, feedback and nine-minute rock epics.

In that context, Pilgrim Road sounds like the belated follow-up to 2003 masterpiece Regard The End, but with a renewed sense of adventure. Ornate and mournful, it feels too like the work of a classical ensemble. Certainly, with a 20-plus cast of musicians covering off everything from piano to singing saw and “Jerusalem church bells”, it’s an ambitious beast. And with leader Robert Fisher intoning biblically on death, salvation and the hereafter, its themes are similarly weighty.

Produced and arranged by Fisher and Scottish composer Malcolm Lindsay, the mix of violin, cello, pump organ, horns and woody guitars is beautifully interwoven, creating a sombre, intense mood-piece with fleeting moments of uplift. Such a highlight is “The Great Deceiver”, a gospel duet with Fisher and Iona MacDonald pleading for God and saviour before the massed voices of a choir. Or “The Pugilist”, in which Fisher offers up a bleak sermon like a condemned man at a pulpit: “God and devil wrestle for our souls / I’m bowed out and broken / Shot full of holes”. There’s a lovely instant, around two minutes in, where his voice soars skyward as if making a final dash for freedom.

It’s a testament to Fisher and Lindsay’s powers of assimilation that the two covers here – Lal Waterson’s “Phoebe” and American Music Club’s “Miracle On 8th Street” – fit into the chamber-folk whole like they were their very own. On the latter, particularly, Fisher has rarely sounded so tender, his baritone softened by the saddest of trumpets. Full of dark grandeur, Pilgrim Road is exceptional.