First songs specifically written for a new album, in a decade 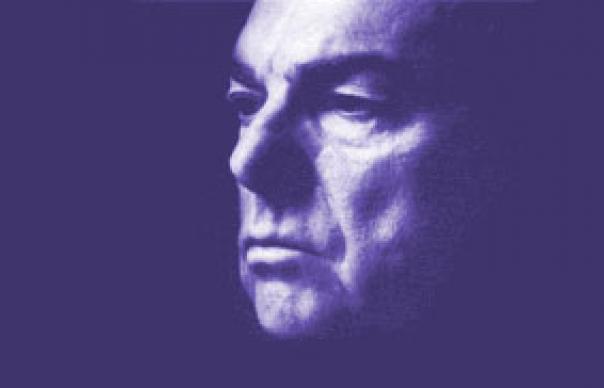 Claimed by the man himself to be composed of songs with “something to say” (em)Keep It Simple(/em) proceeds in familiar style: world weariness with a dash of cynicism (“Poor Boy” and “School Of Hard Knocks”), release from said snares (“Entrainment”), with a wry glance over the shoulder to habits of yesteryear (“Don’t Go To Nightclubs Anymore”).

So far, so agreeable, but a minor niggle is that Morrison evidently continues to favour comfortable rather than challenging accompanists. Then the album hots up.

There’s an unexpectedly outstanding vocal in service of an unremarkable song (“Lover Come Back”), and then, right at the end, a 24 carat Morrison classic, the deconstructionist meditation “Behind The Ritual”. Simple for him it may be – but no one else does anything like it.