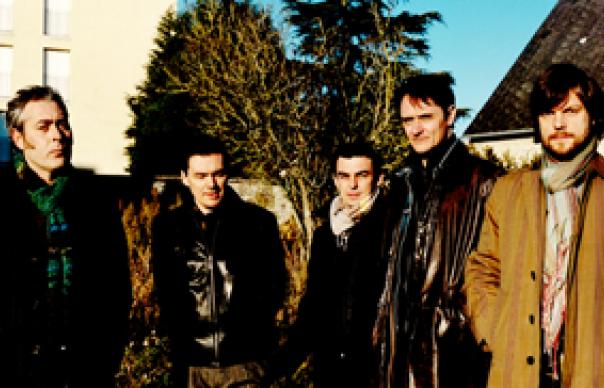 The tempo remains funereal and Stuart Staples’ voice is still a beacon of gloom, but otherwise Tindersticks – now relocated to France – sound almost chipper on their first album in five years.

Flutes, tambourines and trumpets lend a Sufjan-esque folk revue flavour to “The Flicker Of A Little Girl”. But Tindersticks are at their best when, as on “The Other Side Of The World”, they impersonate a neglected cabaret act heroically facing down an indifferent 3am crowd as well as their own boozy demons.

There isn’t enough of that here. Tindersticks have returned refreshed, but some of the old dissolute glamour is gone.