There Will Be Blood

A fierce portrayal of the American oil rush 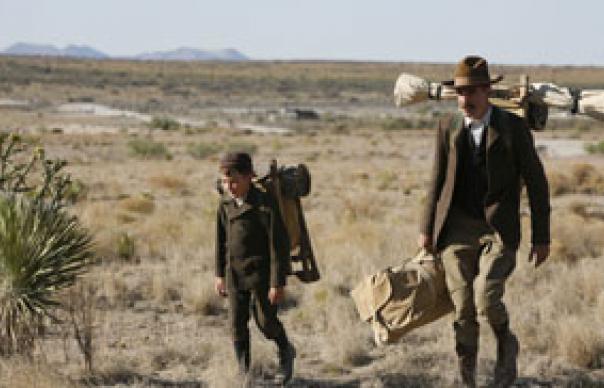 Paul Thomas Anderson’s ambitious allegorical epic about American capitalism is one of cinema’s few true recent masterpieces, but was over-looked as Best Film at this year’s Academy Awards in favour of the Coens’ overrated No Country For Old Men.

Daniel Day-Lewis, who was at least voted Best Actor, brings an elemental ferocity to the part of ruthless oil wildcatter Daniel Plainview, who goes during the film’s long and gripping course from rugged individualist to deranged monster, a man impossible to love and harder still to ignore.