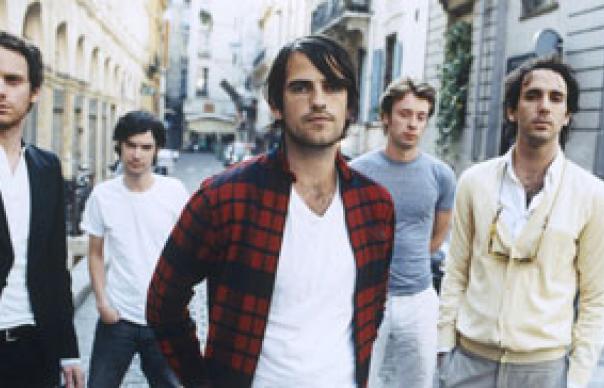 On their last outing, ‘Let’s Bottle Bohemia’, D Sardy polished the edges from the Thrills sound, and indulged their love of West Coast rock by enlisting Van Dyke Parks. They avoided California for the Teenager sessions (with Beck/Fratellis producer Tony Hoffer), settling instead in Vancouver.

The theme of lost innocence is ideal for the sad sweetness of Conor Deasy’s voice, which has never sounded better than on “This Year”, a rush of noise which restores the busked immediacy of their debut, ‘So Much For The City’.