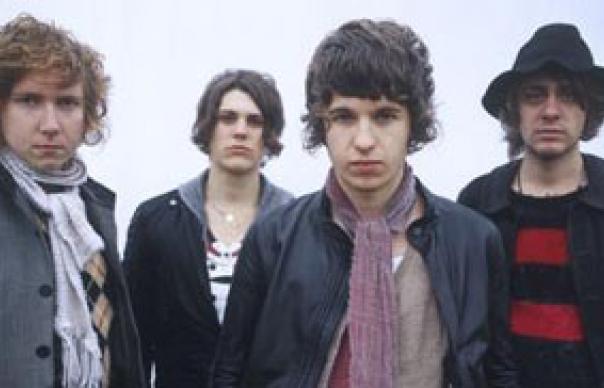 Amidst the post-Monkeys guitar-glut, The Kooks 2006 debut Inside In/Inside Out was a breath of fresh air– a masterclass in breathless pop composition concerned with late night fumbling and, erm, erectile dysfunction.

Two years and two million album sales later- and minus raffish bassist Max Rafferty- their sugar-rush enthusiasm has dissolved almost entirely. “Don’t heap this praise on me/I know I don’t deserve it” groans Luke Pritchard on “Gap”, while a jaded “Love It All” acts as a bittersweet counterpoint to the furious optimism of “See the World”.

Tunes will never be a problem-“Sway” and “Shine On” are guaranteed to provide a festival frisson – but hearing Pritchard sigh “ABCDEF and G/That reminds me of when we were free” in a mournful “One Last Time” reminds you that, like Supergrass before them, young bands often have the worst growing pains.