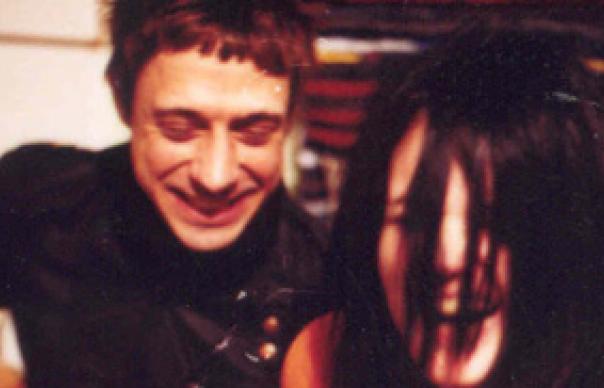 Having so far enjoyed only cultish acclaim for their mix of scuzz rock, railroad blues and minimalist art-punk, The Kills needed to pull something new out of their hat.

Using crunched beats that owe more to hip hop/R&B than garage rock, adding bright white to their palette, they’ve done just that. The results – notably “Cheap And Cheerful”, which suggests that Britney Spears‘ “Toxic” made quite an impact on them and the chaotic “Alphabet Pony” – are a revelation. Rumours of their demise were plainly premature.