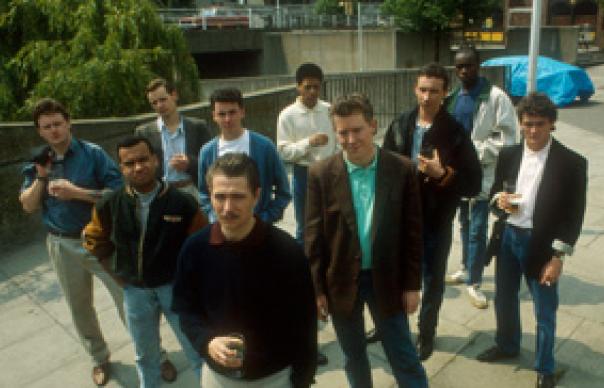 As a study of football hooliganism, it’s grim stuff – Stanley knives being the weapon of choice – and Oldman is typically compelling, with great support from his then wife, Leslie Manville, and Phil Davis. And everyone with a skinhead who’s ever been in EastEnders appears.

EXTRAS: Commentary, doc, plus editions of Timewatch and The Late Show.
4*