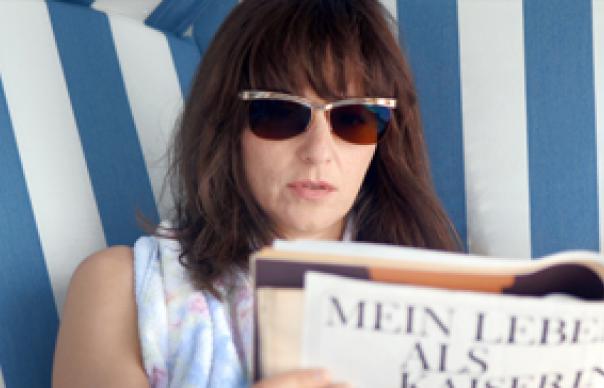 The international success of The Lives of Others and Downfall may have encouraged those involved in the production of The Baader Meinhof Complex that the wider world is uncommonly interested in recent German history. Much has been made of the involvement of Downfall producer Bernd Eichinger, who writes the story, from the book by Stefan Aust. But it’s probably more instructive to see it in relation to his previous work with director Uli Edel – on that gritty tale of druggy Berlin, Christiane F, and Last Exit To Brooklyn. Edel also directed several episodes of pre-Wire tale of Baltimore cops, Homicide: Life On The Street, and the Madonna clunker, Body of Evidence, but we’ll put the latter down to misplaced ambition.

The film tells the story of the German terrorist group – also known as the Red Army Faction – which grew out the radical politics of 1968, the anti-Vietnam movement, and the perceived authoritarianism of the West German state. The echoes of their brutal campaign live on in Germany, but here – such is our shallow understanding of recent European history – if the Baader Meinhof gang is remembered at all, it is as a vague symbol of rebellion. (Joe Strummer’s punk wardrobe included an RAF t-shirt.)

Eichinger favours a fragmented brand of storytelling rather than a rounded narrative, and Edel is happy to avoid the moral judgments that a Hollywood film on terrorism would be forced to make. That said, if the film isn’t exactly on the side of the Red Army Faction, it does a splendid job of making them sexy. This isn’t necessarily a fabrication – they were, in the main, young and good-looking and, in the spirit of the times, advocated sexual liberation. So it is that Gudrun Ensslin (Johanna Wokalek) is pictured naked on the roof of a Lebanese terrorist training camp, taunting her Palestinian hosts: “What’s the matter? Fucking and shooting; it’s the same thing!”

By contrast, the authorities are characterless figures, with the exception of their main adversary Horst Herold (the reliable Bruno Ganz, Hitler in Downfall), and though the futility and the brutality of the campaign eventually become clear, the filmmakers are at risk of being seen as too sympathetic to these beautiful terrorists. Eichenger’s back is covered slightly by a subplot about the power of martyrdom and myths, and the sense of period is beautifully captured. It sprawls messily towards the end, and the violence becomes banal, but the overall effect is explosive: a Molotov cocktail of sex, violence, and dangerous ideals.