Sid Griffin – The Trick is To Breathe 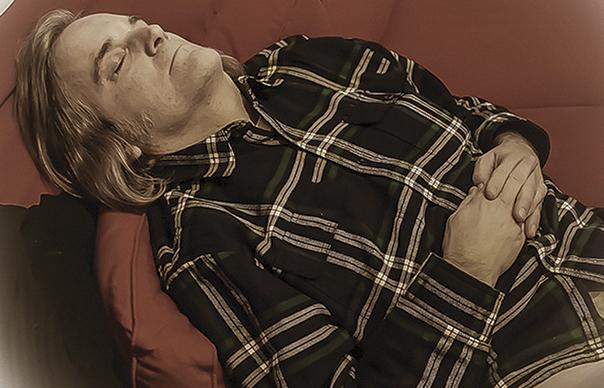 Since the demise of The Long Ryders at the beginning of the ’90s, Kentucky native Griffin has made London his musical base, cutting records mostly with his band The Coal Porters, while carving out a dual career as a journalist and broadcaster. For his first solo album in a decade, however, he returned to his homeland, laying down these 12 tracks over an economical four-day period in Nashville.

Griffin says the brevity of the sessions was inspired by Dylan’s Nashville Skyline and Billy Bragg’s Joe Henry-produced Tooth & Nail, and it’s the latter’s laconic mood that most informs these songs. Assembling a crack squad of Nashville’s finest, including members of Ricky Skaggs’ band, Griffin immerses himself in the myths of Americana, often dabbling in intriguingly novel reportage.

“Ode To Bobbie Gentry” chronicles the country star’s rise to fame and subsequent retirement (“Christmas night in ’78 was my last gig/It was walk away softly, or stay until I flipped my wig”), and Griffin also adopts a first-person narrative for “Elvis Presley Calls His Mother After The Ed Sullivan Show” (“In pink, white and black/I’m like a heart attack”). Other songs are, understandably, less specific in their subject matter, but Sid’s scholarly approach to the hues and history of a nation’s patchwork of musical styles reaps rewards throughout. The bluegrass canter of “I’ll Forget You Very Well” waves a mandolin pick in the direction of Bill Monroe, “Between The General And The Grave” is a First World War saga that could have come from the pen of Kristofferson, while the sparse “Circle Bar” (written for a Long Ryders reunion but never recorded) addresses the death of a peer.

Beyond the spontaneity and freshness of the arrangements, it’s Griffin’s innate skill as a storyteller that marks the album out as a high-water mark in a career that has always celebrated traditional American music with eloquence and boundless enthusiasm.
Terry Staunton