More outstanding episodes from the peerless US sitcom 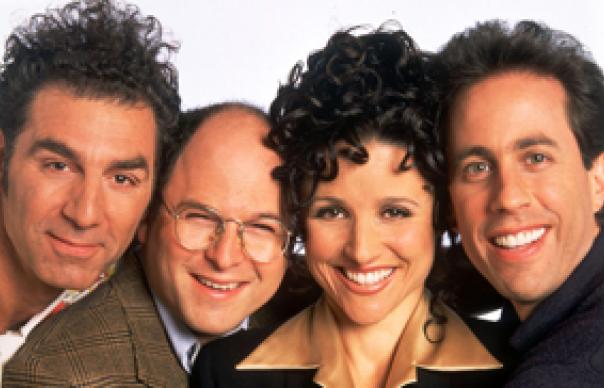 By Season 8 – the show’s penultimate series – Seinfeld had set a new standard for American comedy.

Head writer Larry David and the eponymous Jerry had grown so much in confidence that nothing was out of bounds for them.