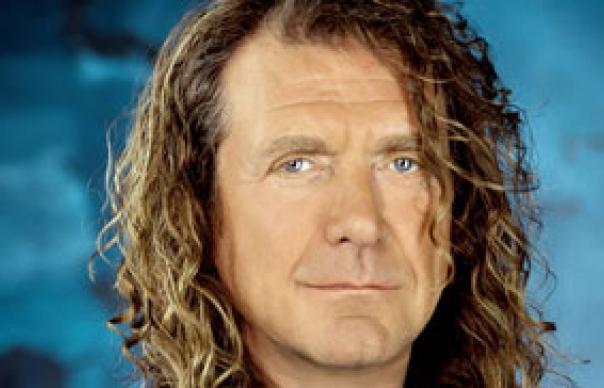 Good grief, has Robert Plant really made all these albums? His solo career has now lasted nearly twice as long as Zeppelin’s, and the nine discs assembled here run from 1982’s “Pictures At Eleven” to last year’s “Mighty Rearranger”.

Their trajectory illustrates how he escaped from Zep’s shadow and grew increasingly adventurous in his musical syntheses and quest for cover versions. But while he excels on “Fate Of Nations” (1993), “Manic Nirvana” (1990) and “…Rearranger”, some of the earlier stuff has dated both technologically and musically. More digestible is the “Sixty Six To Timbuktu” compilation, which cherry-picks the albums and adds a bunch of tantalising rarities.