The sprawling magnum opus of US college rock, now with another 32 tracks! 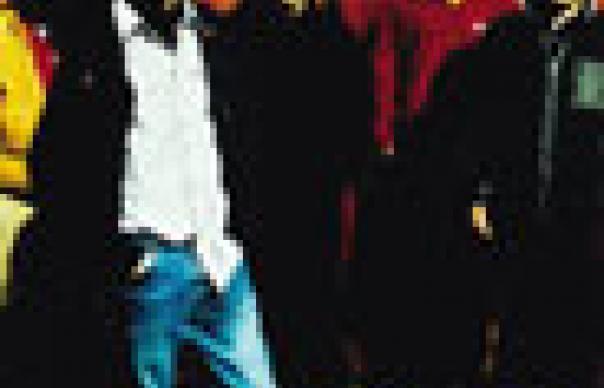 In the mid ‘90s, it seemed to be Jarvis Cocker’s prerogative to talk about misfits. In America, however, Steve Malkmus and Pavement were also fighting a slightly middle-class, wryly articulate, rather passive-aggressive battle on their behalf.

A genuinely alternative band in a country which loosely thought the same of the Stone Temple Pilots, by 1995 Pavement seemed a little like a bullied child. A bullied child, that is, who had developed pronounced eccentricities as a kind of protective shield against the outside world.

Certainly, by the time of Pavement’s third album, the gloves were off, creatively. Asserting all the while a genuinely hip personality (the album effortlessly encompasses subjects as diverse as wedding receptions, drugs and newbuild homes), “Wowee Zowee” saw them take the countrified slacker rock of 1994’s popular “Crooked Rain, Crooked Rain” and drive it down some markedly oblique turns.

None, admittedly, quite as oblique as on the many, many extra tracks here – 32 will test even the confirmed Pavement nerd. Still, on the album proper, the band took some thrillingly diverse trips into their record collections. From Pink Floyd to punk, and (in the case of “Half A Canyon”) from blues rock, to Stereolab, to Can, this was, and remains, thrilling, seat of the pants guitar rock.

An over-used word of the period would have attributed this to some kind of freewheeling, “slacker” ethos. As regards the songwriting, however, it was articulacy rather than slackness that was on the cards. In many ways the equivalent of a Britpop band, Steve Malkmus’s wry turns of phrase (“Smoking up the fauna/Doing blotters/I don’t know which…”) meant Pavement songs commented on their era as well as being bound up in it, a connection with the audience which still rings true today.

Certainly, it won friends among British fellow travellers: Malkmus was a mate of Damon Albarn and Justine Frischmann; Jonny Greenwood later guested with the band. But Pavement were never at their best when being wholeheartedly accepted.

Subsequent albums flirted more obviously with pop, to limited success. On “Wowee Zowee”, though, Pavement flew as near as college rock ever had to a freak flag.