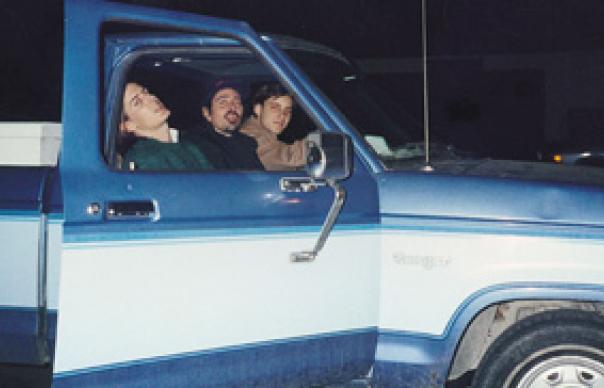 This gleamingly remastered, double CD edition adds 32 extras including outtakes, live cuts, BBC sessions and B sides. Like a stoner Jonathan Richman, Stephen Malkmus plays the merry fool, from musings on Geddy Lee’s speaking voice on “Stereo” to the almost De La Soul-like scat on “Blue Hawaiian”. In another universe, “Shady Lane” and “Type Slowly” might have made hit singles; as it is, this slice of weird-rock from a more contented American decade is playful and preposterous in equal measure.