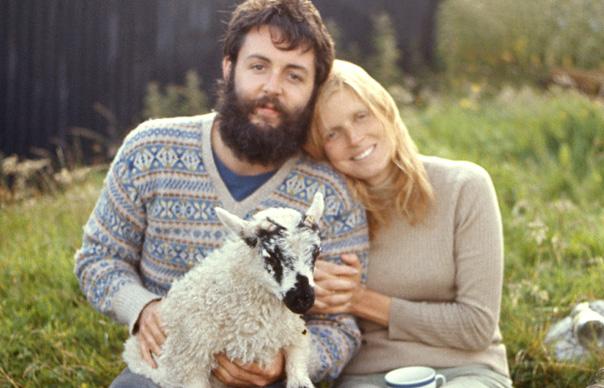 Recorded under a hostile gaze – Paul was The Man Who Split The Beatles, after all, and had even sued his bandmates – 1971’s Ram was McCartney’s real return to the pop arena after his demo-faced debut.

The publicity for this latest reissue, full of extras and flummery, calls it “legendary” but it’s not that, just occasionally brilliant and historically fascinating. The main problem for listeners used to the coherence of the Beatles is that, from the brilliant (the anti-Lennon “Too Many People”, the mini-Abbey Road of “Admiral Halsey/Uncle Albert” to the ordinary (the boogie of “Smile Away”, the woogie of “Monkberry Moon Delight”), nothing quite gels. Even the single “Back Seat Of My Car”, which is better than 90% of Let It Be, seems to chase its tail for four minutes.

That said, separated from its era and the defensiveness (“We believe that we can’t be wrong”) which spawned it, Ram sounds great (the remaster adds nothing) and we don’t have to compare it to Imagine or All Things Must Pass.

EXTRAS: 7/10 This reissue also contains several decent unreleased or rare songs from the period, as well as the single “Another Day” (subject of Lennon’s imminent ire in “How Do You Sleep”), but also the bizarrely great Thrillington album, McCartney’s 1997 orchestral version of Ram.
DAVID QUANTICK