Prince of Darkness; sound of lightness 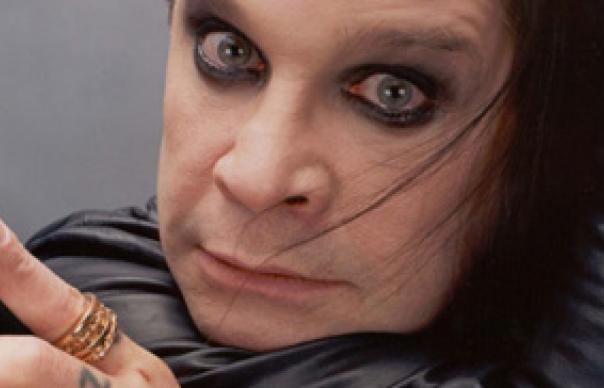 As has been well documented, Ozzy Osbourne’s domestic life has been pretty eventful these past few years. Strange then that his first album of new songs in six years focuses on more general grief: global warming, war, capitalism, stuff like that.

For a heavy metal record, there is very little rock – co-producer Kevin Churko has worked with Michael Bolton – while the lyrics seem a little gauche. It’s a bit of a shame, as thanks to Zakk Wylde’s guitar, songs like “Trap Door” are good.