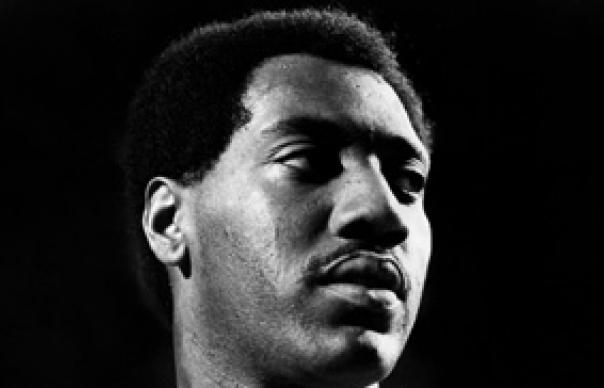 By the sweltering July of 1965, 23 year old Otis Redding’s career had just lifted off. A star turn on the ‘chitlin circuit’ with a string of minor hits, the Georgia singer just bust the mainstream charts with “I Been Loving You Too Long”, which he’d written with singer Jerry Butler.

Still, when Otis pitched up to Stax’s Memphis studios to cut his third album he was struggling for material. Remarkably, over the next two days he and the Stax house band the MGs would record the greatest album of his career, arguably the definitive album of the soul era.

Perhaps it’s no accident it’s essentially a covers album, with Otis laying his trademark huff’n’puff, grits’n’grunt vocals on material by Smokey Robinson (“My Girl”), B.B.King (“Rock Me Baby”), William Bell (“You Don’t Miss Your Water”) and the Rolling Stones’ “Satisfaction”, a number Otis had never heard before MGs’ guitarist Steve Cropper presented it to him in studio. Otis fluffed the lyrics but conquered the song, an inspired reversal of black America’s contribution to “the Brit invasion”.

Then there was a trio of songs by Otis’ hero, Sam Cooke, just six months dead. “Wonderful World” and “Shake” are Staxed competently, but “A Change Is Gonna Come” is renewed into a definitive anthem of civil rights era hope. Otis often yelped and stammered through songs, but when it mattered, like here, he delivered beautifully grained, gospel-rich performances.

To pound his talents into the mix, Otis delivered “Ole Man Trouble”, whose slow stoicism echoes Paul Robeson’s “Ole Man River”, and “Respect”, a number he said took “a day to write, 20 minutes to arrange, and one take to record.” Aretha would turn the song into a feminist anthem, but here it’s the rant of a wounded lover, with Otis pushed to his scatting limits by the driving Jackson/Dunne rhythm section. The band, Cropper’s stinging guitar and the atonal Memphis horns, are phenomenal throughout – this is almost as much their album as Redding’s.

The ‘mono mix of stereo version’ extras here are so much padding, while the live performances (all previously released) affirm Otis Blue’s message of a tender, profound and sadly lost talent.