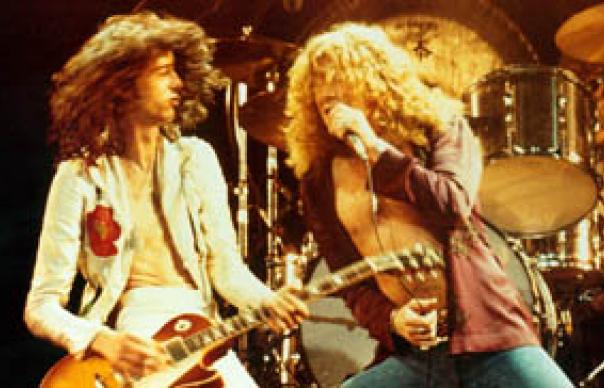 Usually dismissed as Led Zep ordinaire, The Song Remains The Same was a live album of shrill-sounding 1973 Madison Square Garden recordings, released in ’76 alongside a rather bovine motion picture. Long, meandering improvs (“No Quarter”) documented Zep’s proggy/jazzy side, but the album was soon deemed inessential.

Now much has changed. The sound is vastly improved, as is the playing of the musicians (due to digital re-editing of the three MSG concerts, presumably). Not so much remastered as reconstructed, the 15 tracks (six previously unreleased) showboat, strut and snarl.

Purists might quail at this Pro Tools jiggery-pokery, but can hardly deny the bloodthirstiness of “Rock And Roll”, “Heartbreaker” or “Whole Lotta Love”. “Dazed And Confused”, stunningly rebuilt, becomes a 29-minute odyssey of bass, Bonham and violin-bow illusionism. Palpable battle-and-theatre. And effectively a new album, not an upgrade, so don’t throw your old copy away.