Gene Clark – With The Gosdin Brothers

So what's an ex-Byrd to do? Clark's eclectic debut, with six unissued tracks 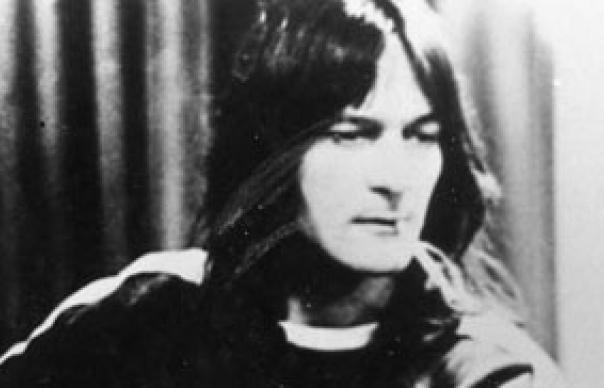 When Gene Clark left the egomaniacal cadre that was the Byrds circa 1966, having provided them with a dozen or more moody masterpieces such as “I’ll Feel A Whole Lot Better” to “Eight Miles High” he stepped off into the great unknown. Despite his superior résumé, prolific songwriting, and brooding (and, presumably, saleable) good looks, the species known as the superstar singer/songwriter had yet to be codified.

In fact, Clark was on uneven footing from the start. First, he flirted with a short-lived Beatles-inspired group. Studio experimentation – some of it appearing on this exemplary reissue for the first time –yielded intriguing if esoteric results, for chart action at least. Then, when David Crosby fell ill, Clark even returned, confusingly, to The Byrds’ fold for a string of concert dates.

Befitting Clark’s ambitions, With The Gosdin Brothers is a creatively dazzling, yet hardly cohesive, mélange. Flitting from barebones simple (“Think I’m Gonna Feel Better”) to baroque complexity (“Echoes”), Clark was grasping for his voice. Troubled by a label (Columbia) and production team (Larry Marks and Gary Usher) equally unsure of his direction, the record – despite considerable strengths – represents a lost opportunity to launch him into rock’s then-emerging mythos.

Then there’s the album’s influential country-rock fusion, later to blossom into the epochal Fantastic Expedition project with Doug Dillard. While the flashier Gram Parsons has ascended to godfather-of-country-rock status, Clark, aided by the Gosdin Brothers’ rural harmonies and vital studio contributions by Glen Campbell and future Byrd Clarence White, presents a glimpse of LA’s cosmic cowboy future – more than a year before Sweetheart Of The Rodeo. The electrified bluegrass of “Keep On Pushin’” may have perplexed his Sunset Strip peers, but the hangdog shuffle
of “Tried So Hard”, a lost-love ballad more radiant than ever in a gorgeous alternate take, is timeless perfection.