Keep your 'lectric eye on me, babe 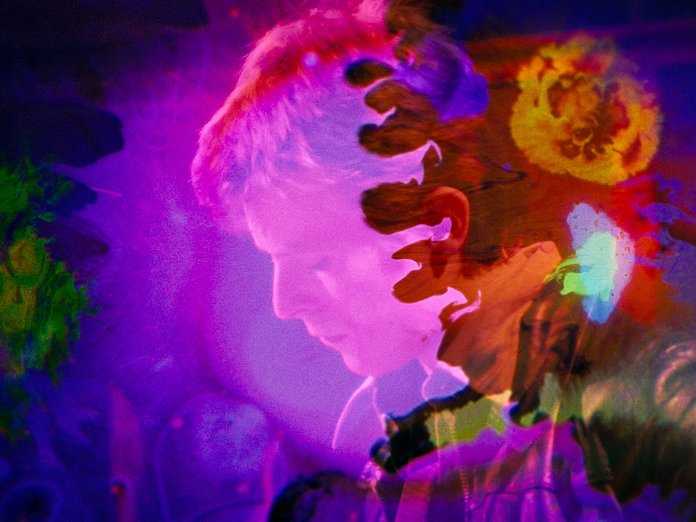 This may not be the in-depth movie bio you think David Bowie deserves, but it is a film he would have loved: playful, intelligent and admirably wary of covering familiar ground. It’s a trippy reverie that resembles an acid flashback more than a documentary.

Directed by Brett Morgen – who adopted a similar path-less-trod route to Kurt Cobain in Montage Of Heck – Moonage Daydream opens with a sequence cut to Bowie’s 1995 Pet Shop Boys collaboration “Hallo Spaceboy”: not only a neat way to underscore his intentions to avoid a linear trawl through the star’s back pages, but also a signal that Morgan is hip to the better work in his subject’s later discography. Some omissions may be surprising – the film’s speedfreak pace seems to take us from Ziggy Stardust to Low – but others are not: Bowie’s post-Let’s Dance ’80s output and both Tin Machine albums among them.

A framing device using footage from the Blackstar promo allows Morgan to play with the Bowie as-space-alien metaphor, crash-landed in post-war Britain. But the director digs into Bowie’s earthly origins, using excerpts from vintage TV interviews in which he lays out his thoughts, revealing that his early success meant that he never grew to be the person he “should have been”. To accompany this, Morgen uses a slew of interesting live takes to underscore all this self-examination, including a phenomenal version of “The Jean Genie” that incorporates The Beatles’ “Love Me Do”.

The rain of references is torrential, and Morgen never lets up, so if you’re not familiar with Bowie’s movie work, his paintings, his book collection, or his esoteric work with the likes of Klaus Nomi and La La La Human Steps, then Moonage Daydream may prove to be hard work. But at the same time, it’s refreshing to see a film that expects you to do that work yourself. It may not be the full story, but Moonage Daydream is a powerful attempt to convey the restless curiosity that fuelled Bowie to the end.

Moonage Daydream opens in the UK in on September 22