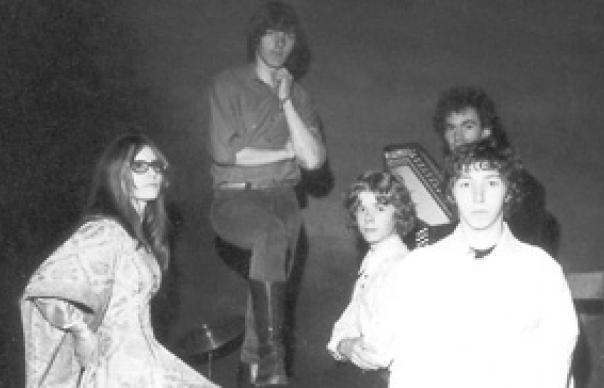 Rightly considered a folk-rock landmark, Fairport’s fourth album contains music too mercurial to be constrained within one genre. Not that it ever looked as if things would turn out quite as happily. Conceived of after a tragic van accident, Fairport added traditional English music and a renewed sense of purpose to their already diverse elements, and emerged triumphant.

Here on “Reynardine” or “Tam Lin” the kind of musical interplay – particularly between guitarist Richard Thompson and violinist Dave Swarbrick – that the band had explored in ‘Unhalfbricking’’s “A Sailor’s Life” is blended with vernacular song to mesmerising effect. The unstable marriage of elements wasn’t destined to last, but with Liege And Lief the band didn’t just homage folk roots – they found new routes of their own.