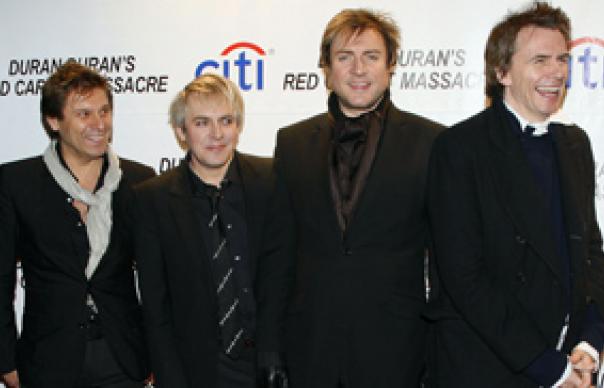 As last year’s ‘Only After Dark’ compilation of postpunk synthpop suggested, DD have belatedly concluded that they’re really more Arcadia than Power Station, and with this – their first album since guitarist John Taylor split – they’d like to come across as godfathers of avant-pop.