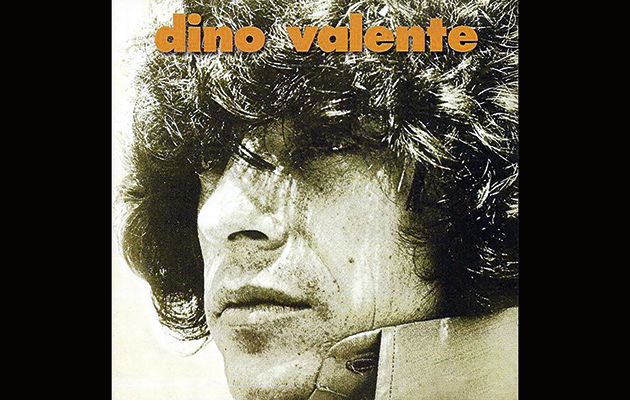 He only ever released one solo album and the record company spelt his name wrong on the cover. The sessions were chaotic, even by the freewheeling standards of stoned late-1960s hippy laissez faire. When Dino Valenti didn’t feel like singing, he spent two days making paper aeroplanes and throwing them around the studio. Bass player Carol Kaye, who was hired and then fired, claimed it was the most “hellish” session she ever played and was exasperated by Valenti’s tendency to start a song and still be improvising the same number an hour later. “It was a lot of drugs in there, turning the lights totally off, lighting candles,” she reported. He also had a substantial personal harem in tow. “There was like anywhere from 10 to 30 little girls,” producer Bob Johnston recalled.

Epic concluded the record was unsellable. They refused to promote it – it’s almost impossible to find an original copy of the vinyl album without a tell-tale notch in the cover, as it hit the cut-out bins in record-breaking time – and wrote off the recording costs against his advance. It was the end of his solo career and a chastened Valenti rejoined Quicksilver Messenger Service, the band he had helped to found in San Francisco before a year in jail for marijuana possession had forced his departure.

Yet inside the unassuming sepia-tinted sleeve was a record of esoteric psych-folk beauty that visited places only Tim Buckley was accessing among the troubadours of the time.

Born Chester Powers in 1937, he had pitched up in Greenwich Village in the early 1960s, played with Fred Neil and written The Youngbloods’ quintessential peace-and-love anthem “Get Together”. Epic had been expecting an album of similarly commercial folk-pop. Instead, Valenti delivered 10 elliptical, lysergically laced songs, almost entirely bereft of conventional verses, choruses, hooks and bridges. The lyrics consisted of stream-of-consciousness hippy philosophising. There were layers of shimmering reverb, and the open-tuned chords were the weirdest you’d ever heard outside jazz skronking. The opener, “Time”, sets the ambient mood, the shimmering guitars trailing visions of hallucinogenic glory as Valenti’s echoing but languid voice sings, “Time slipping away, new dreams born every day.” A tinkling harpsichord joins the acid-folk jangle and the spell is cast.

“My Friend” adds flute, piano and trumpets and “Listen To Me” floats on the same vibe as Blue Afternoon-era Buckley. “Children Of The Sun” is a baroque-trance trip and the howling weirdness of “Test” sounds like Skip Spence jamming with Roland Kirk on acid. Valenti died in 1994 at the age of 51, leaving a legacy that is as lost and stoned and classic as it gets.

Extras: 6/10 Two tracks not on the original LP, although both have been released elsewhere.