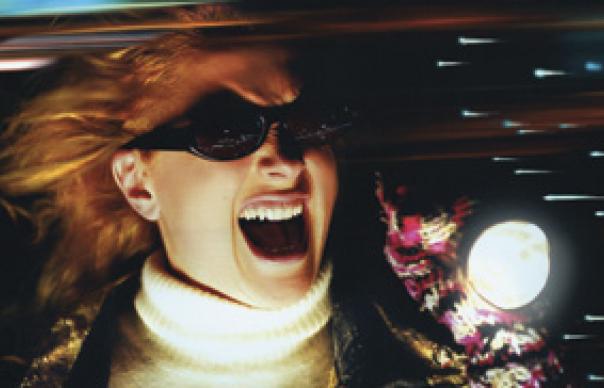 2004’s Night Watch proved that Putin’s homeland was more than just a fertile breeding ground for pure, stately and often boringly excellent movies. Timur Bekmambetov’s action fantasy – with vampires in Red Square and shape-shifters on the streets of Moscow – was a punk-rock riot compared to the po-faced pace of his miserabilist peers.

In a world composed of Light and Dark Others – supernaturally gifted humans working for the police forces of good and not so good – Light seer Anton (Konstantin Khabensky) was separated from his estranged son, whose latent Otherness could, it was warned, bloom in adulthood to destroy mankind. Thus Day Watch offers more bedlam and comes jam-packed with spectacle, where Anton is back working with Night Watch, unaware that he’s being framed for the murder of a Dark Other.

Anton goes undercover, swapping bodies with his sidekick Olga, a former owl (yes, you read that right), while Dark supremo Zavulon is hosting a party for Anton’s son, to which all jaded evildoers are invited…

Though bristling with kinetic energy, Day Watch comes as something of a disappointment. It feels too polished, and while the narrative comes to a neat and surprisingly satisfying close, it lacks the rough-and-ready salvo – and the power – of the original.