We review Jeff Bridges' Oscar-nominated performance as a washed up Country singer... 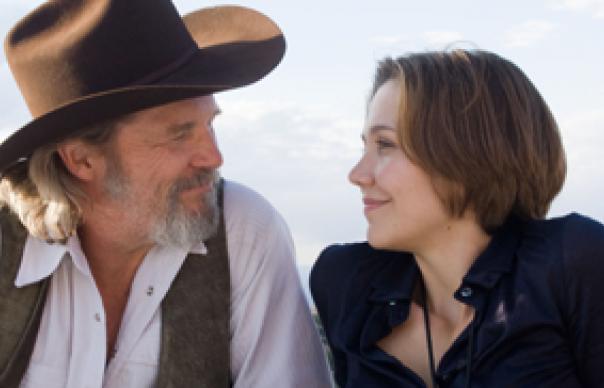 Bad Blake (Jeff Bridges), a troubadour in an age of hat acts, has seen better times.

He is 57, broke and has haemorrhoids like fire ants. He plays bowling alleys and bars, refuelling on whiskey in dive motels. Meanwhile, his erstwhile band member (Colin Farrell), fills stadiums by playing soft-soap country music.

Based on the novel by Thomas Cobb, Crazy Heart has the structure of a Music Row ballad – so it’s no surprise that Blake will have a (slightly unlikely) romance with a reporter (Maggie Gyllenhaal), and come to an accommodation with his nemesis.

What makes the film is its attention to detail: the locations are a picture book of Americana; the music, overseen by T-Bone Burnett, is a precise re-creation of 1980s New Country.

Mostly, though, it’s down to Bridges, who inhabits the role as if he was born with a hangover. “You look like shit,” Robert Duvall tells him. “That’s on account of all the toilets I have to play,” he replies.

Moving, and true to its idiom.