Built To Spill – You In Reverse 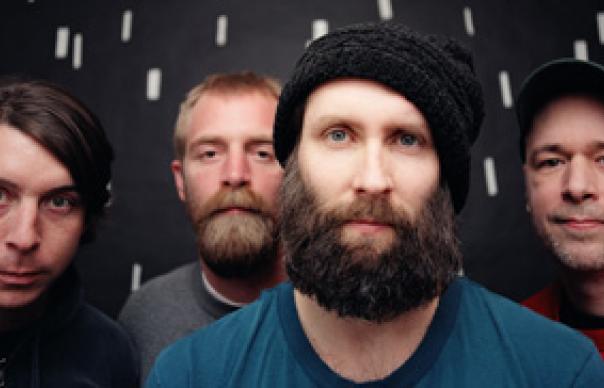 The recent groundswell in popularity of literate US college rock has undoubtedly been good news for Doug Martsch. Long a resident at that scenic stopping place between Neil Young and Johnny Marr, Built To Spill’s blend of expressive guitar playing and light to moderate whining plays as well today as it did when the band emerged nearly fifteen years ago.

‘You In Reverse’ puts its challenges at the start with the eight minute “Going Against Your Mind”, but it’s the great “Liar” that finds the best blend of the band’s melodies and imploring vocals. It’s good to hear it again.