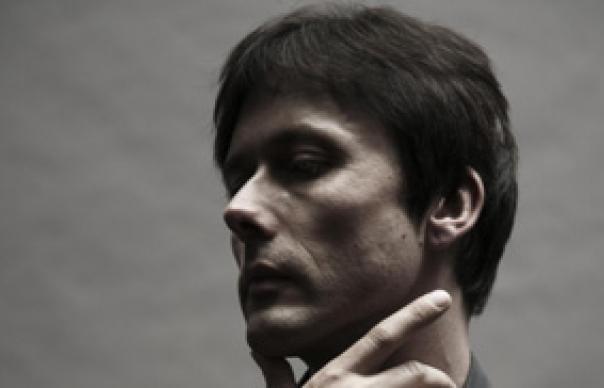 “The telephone rings but no-one ever thinks to speak to me,” laments Brett Anderson on “Love Is Dead”. How times change. In their early ‘90s pomp, Suede exhibited a desire for detachment which made The Man Who Fell To Earth look gregarious. Cold, clinical and – for two albums – dazzling, their dystopian glam-rock cast Anderson as a Byronic outsider prowling towerblocks for inspiration. A decade on, he’s finally dropped his guard.

Gone is the Suede-lite of The Tears. Instead we get acoustic guitars, lush string arrangements and the previously cagey Anderson pouring his heart out. Tackling personal loss (“Song For My Father”), the evils of consumerism (“Scorpio Rising”) or simply his own loneliness, it’s both brave and moving, peaking with break-up ballad “To The Winter”. “So I went and sat in Crystal Palace/By the plastic dinosaurs,” he sighs, as desolate as Withnail in Regents Park.