Anthologists will call it mid-career weirdness 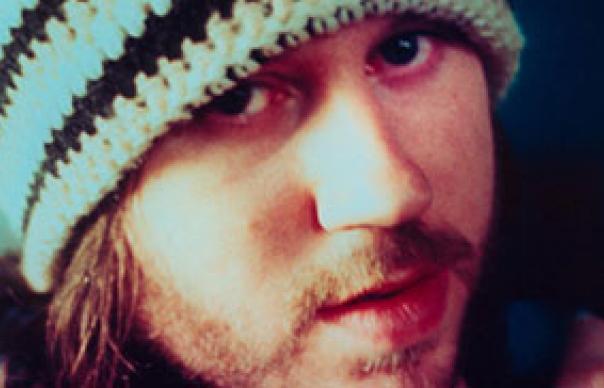 With his shambling aesthetic hijacked by the likes of James Morrison and a host of sparky acoustic newcomers lurking in the wings, the need for Damon Gough to reproduce the form of 2000 debut “The Hour Of Bewilderbeast” is obvious.

Curious, then, that his fifth album is as playfully irreverent as its title. If lyrics like, “Where were you in ’76?/ With two years to wait for the sound of Jilted John!” might appeal to Denim-style ironists, couplets like, “Sunshine/Rainfall/See a rainbow!” in “Welcome To The Overground” suggest Bolton’s favourite son has been gorging on Prozac and listening to the Flaming Lips. Oddly life-affirming.