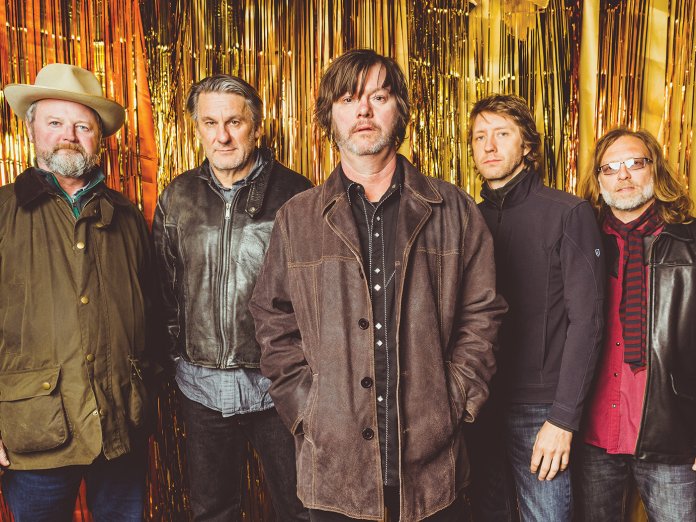 Had everything gone as planned, Jay Farrar might still be looking back rather than forwards. Last year marked 25 years since Trace, his debut album as leader of Son Volt, the band he founded after the demise of alt.country avatars Uncle Tupelo. But global events meant that the anniversary tour never happened, forcing the singer and guitarist to hole up and contemplate an uncertain future instead.

The upshot of his new labour is Electro Melodier, a rich, impassioned set of songs that essay a global nation in flux. Farrar didn’t intend to follow one political record (2019’s Union) with another, but he says, “it always seems to find a way back in there”. These sentiments reach their most powerful expression on Living In The USA, which addresses a homeland built on spurious notions of freedom, choking on fossil fuels and offering up the rule of law to the highest bidder. “Where’s the heart from days of old?” he despairs. “Where’s the empathy?/Where’s the soul?” Equally scornful, The Levee On Down shames American history – specifically Andrew Jackson and his role in the Cherokee removal – and its bloodied legacy.

Yet Electro Melodier is finely weighted between anguish and hope. The Globe, a fiery throwback to Son Volt’s earliest days, draws sustenance from the age of protest, sensing very real change on the street. And for all its low-key blues and accompanying background hiss, War On Misery is essentially a call for togetherness and compassion. Stylistically, in keeping with recent works, the album aims for the spot where folk, blues and country converge. Farrar’s acoustic guitar is an unwavering presence, though multi-instrumentalist Mark Spencer (on slide, lap steel and organ) provides much of the texture and shade. Diamonds And Cigarettes is a prime example, with Laura Cantrell duetting with Farrar on a salute to his wife of 25 years and “all the hard lessons with no regrets”. Against a backdrop of disquiet, Electro Melodier is ultimately mindful of counting life’s blessings, “friends to care for and places to be”.