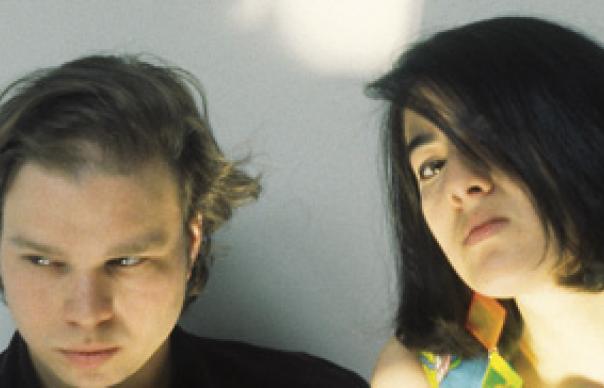 By 1992, Damon Krukowski and Naomi Yang had form as members of much-garlanded indie shamblers Galaxie 500, and as a duo trading as Pierre Etoile. It was at this point that they were chivvied into a studio by Galaxie 500’s producer Kramer, also major domo of eccentric New York imprint Shimmydisc.

The album that resulted is commendable for distilling most of the virtues of the lo-fi ethos of Galaxie 500/Kramer while largely avoiding its vices. Which is to say that More Sad Hits is modest, honest, human, organic-sounding and riddled with some exquisite tunes, without descending into wilful amateurism or irritating wackiness.

The wistful “Laika” suggests a garage Cocteau Twins, while the mournful “This Car Climbed Mount Washington” summons a pale and interesting ghost of Robert Wyatt – who enthused about “More Sad Hits” at the time, and with good reason.